Unemployment rate falls to four-year low ahead of festive season

Unemployment rate falls to four-year low ahead of festive season 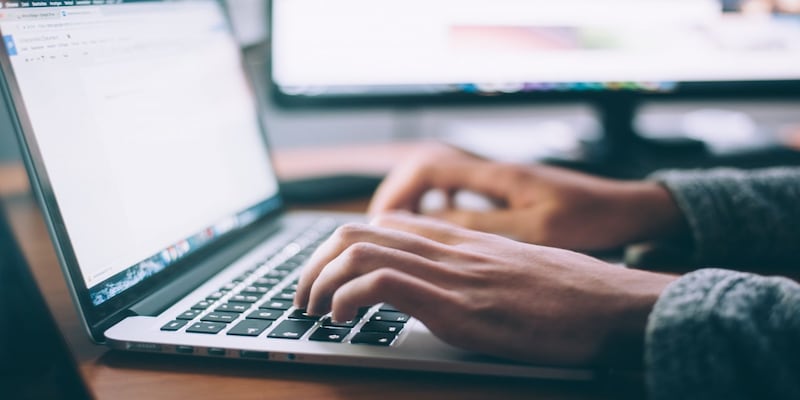 The decline in unemployment rate was reported as close to 10 million jobs were added during September. It was a noticeable change from the month-before, when workers entering the job market were not able to find work.

The country's jobless rate fell to the lowest in more than four years in September to 6.43 percent, floated by a strong increase in jobs, according to data of private research firm Centre for Monitoring Indian Economy Pvt.

The rate is lowest since August 2018. It compares with a year's high of 8.3 percent in August.
The decline was reported as close to 10 million jobs were added during September. It was a noticeable change from the month-before, when those entering the job market were not able to find work.
The unemployment rate came down to 5.8 percent in September to August's 7.7 percent in the rural areas, whereas it reduced to 7.7 percent from 9.6 percent in August in the urban areas.
The data comes ahead of the upcoming festive season, where a boost to the economy activity is usually witnessed, aiding jobs growth.
The boost in employment opportunities was likely due to a high demand in the services sector with steady monsoon. However, risks loom large in the backdrop of a possible global recession which could moderate the demand.
Last week, the Reserve Bank of India (RBI) reduced its growth forecast to 7 percent for the current fiscal year, even as it announced a 50-basis-point hike in the repo rate, as expected, lifting borrowing cost to 5.9 percent.
Also Read: We cannot afford to have IBC lose its sheen: Nirmala Sitharaman
Check out our in-depth Market Coverage, Business News & get real-time Stock Market Updates on CNBC-TV18. Also, Watch our channels CNBC-TV18, CNBC Awaaz and CNBC Bajar Live on-the-go!