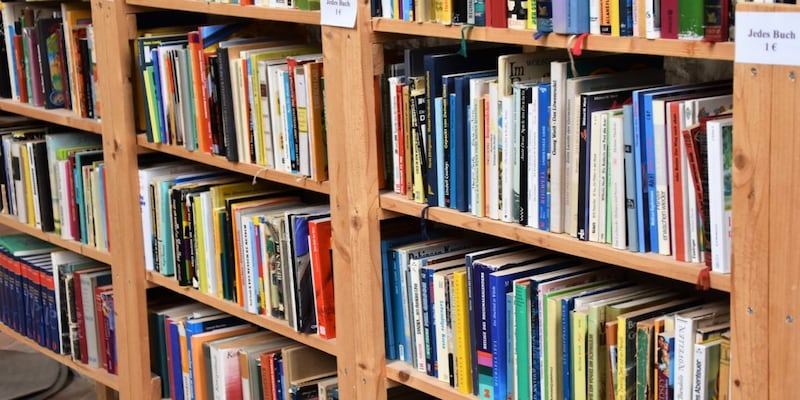 The NCF suggested stories from Panchtantra for general lessons and playing the dice to learn math for younger kids as against textbooks. It also mooted doing away with stereotypes ('mother always handling the kitchen') and offering lessons in mother tongues, with English as one of the second languages.

The suggestions include largely doing away with textbooks as a medium of instruction for 3-6-year-olds, and using board games for a more practical approach. The document further added that stories from Panchtantra (a collection of Indian fables and folktales), should be used in lessons for children aged 6-8 years.

What’s the National Curriculum Framework all about?

The policy was originally developed by a committee of experts headed by K. Kasturirangan, former chief of the Indian Space Research Organisation (ISRO), who also created the new National Education Policy (NEP) released in 2020.

One of the things that the National Curriculum Framework for Foundational Stage 2022 mentions is that simple worksheets are more than sufficient for meeting the curricular goals of students in the age group of 3-6.

The NCF also has suggestions against promoting stereotypes in books. “Special care should be taken to avoid promotion of stereotypes e.g., owls and snakes as evil, or dark-skinned people as scary, or the mother always handling the kitchen,” the document added.

Promoting the use of ‘mother tongue,’ it also stated that English can one of the second languages taught to students at the foundational level, i.e. grades 1 to 2.

NCF suggested that textbooks for kids aged 6-8 should also “act as workbooks to give opportunities for children to work on their own and also as a record of their work.”

Additionally, it stated that foundational concepts are largely perceptual and practical, not theoretical, so the content chosen should be “sensorily engaging.”

It suggested teaching them stories from Panchtantra, and learning math by playing the dice, among other things.

What do education experts and parents think?

“We often try to teach our kids more practical knowledge and it’s a good thing if it’s implemented as part of the curriculum in the school,” said Ruchi Nagpal, mother of a 5-year-old based out of Gurugram.

Raksha Dave Diwedi, Principal at The Little Montessori School, told CNBC-TV18.com that the implementation of the new framework can come as a problem.

“It’s a very scientifically designed framework but the first problem in implementation would be that teaching without books will be difficult for students, as well as teachers making worksheets, which would increase the expenses of the school. Often parents are unable to pay the fees, so they will not agree to pay extra money though they don't have to spend on books. Another thing is parents who are uneducated or less educated will not understand the method of teaching without books,” she said.

Echoing the same sentiment a teacher from a government school in Uttar Pradesh told CNBC-TV18 that as much as it is good to focus on practical knowledge, the framework will require a lot of resources and training for the teachers too.

“It’s hard to get the idea out of parents that students don’t need books, also we know how things are different in government schools, grants are passed, money is released but the implementation happens either very slowly or just gets lost so there is a lot of policy development that will be required. It will not happen just overnight,” she said.