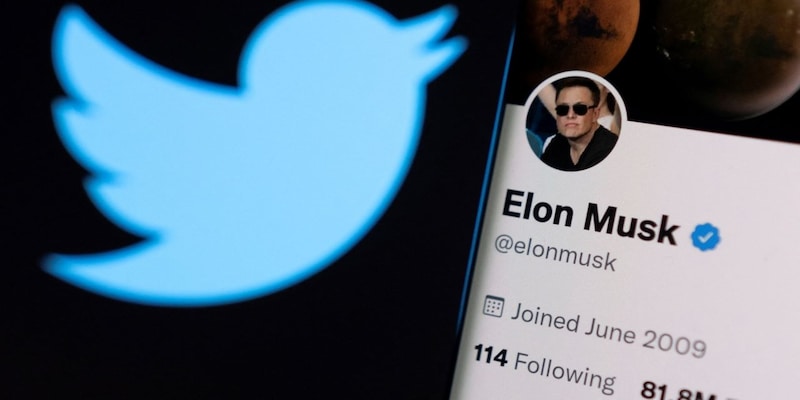 An internal counter of employees currently reads 2,750, one person said, though some resignations and cuts may still be in the process of being counted. Twitter had more than 7,000 employees before Musk took over in late October.

Elon Musk laid off more Twitter Inc. workers from the sales side of the social network’s business beginning late on Sunday, further trimming a staff that had already been decimated by cuts and resignations.

Last week, Musk had asked workers to commit to his more “hardcore” version of the company or leave. Sales employees signed on to his vision in greater numbers than workers on the technical side, which saw mass resignations, according to people familiar with the matter. Musk is using the cuts to balance out the remaining staff, said the people, who asked not to be identified discussing internal decisions.
Some of those who were fired started to receive notice on Sunday, according to two people familiar with the matter, though it’s unclear how many will be impacted in the current round. Platformer earlier reported the news.
Also Read: Elon Musk says Twitter hit another all-time high, added 1.6 million active users in a week
Twitter’s sales organisation held an all-hands meeting on Sunday with Musk and the new head of sales, Chris Riedy, two people said. Many employees showed up expecting some announcement about cuts, after Bloomberg reported Saturday that more were coming.
Instead, Musk used the time to talk about ongoing updates, including his decision to reinstate the account of former US President Donald Trump, one of the people said. He also explained that the company needed to make ads more targeted to particular users, according to another person familiar with the remarks. There was no mention of layoffs during the meeting.
Employees who were cut received notice via emails entitled: “Your Role at Twitter.”
Also Read: Where have all the women gone from Elon Musk's Twitter? 'Before & after' office photos shock internet
“After further review of our workforce, we have identified roles within our organisational structure that are no longer necessary,” the note reads, according to a copy seen by Bloomberg. “Today is your last working day at the company.” The note, which goes on to explain that details on severance and returning company property is coming later, is signed, “Twitter.”
An internal counter of employees currently reads 2,750, one person said, though some resignations and cuts may still be in the process of being counted. Twitter had more than 7,000 employees before Musk took over in late October.
Also Read: Elon Musk pauses relaunch of Twitter’s blue check verification
Check out our in-depth Market Coverage, Business News & get real-time Stock Market Updates on CNBC-TV18. Also, Watch our channels CNBC-TV18, CNBC Awaaz and CNBC Bajar Live on-the-go!