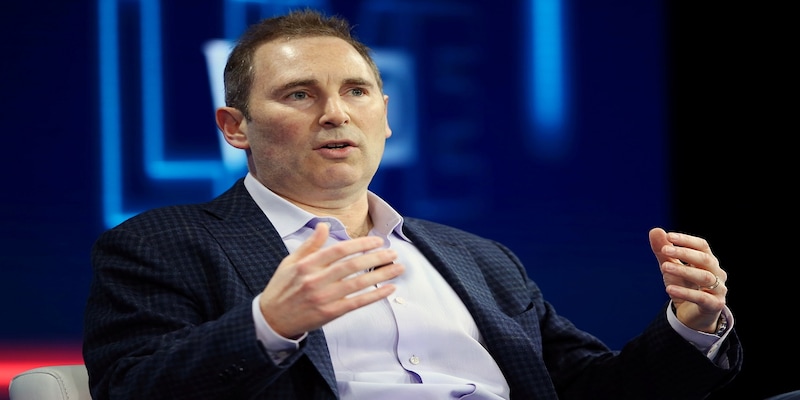 Mass layoffs at Amazon will continue in 2023 as well, CEO Andy Jassy said on Thursday after the company began letting go of people earlier this week. "I've been in this role now for about a year and a half, and without a doubt, this is the most difficult decision we've made during that time (and we’ve had to make some very tough calls over the past couple of years, particularly during the heart of the pandemic)," Jassy said.

This was part of a note to workers in Amazon's devices and books divisions informing them about layoffs on Wednesday. He said the firm also offered some other employees a voluntary buyout offer.
The layoffs' development comes as Amazon has been cutting costs in various areas of its business in the past few months. The firm is undergoing an annual review to determine where it can save more money. Jassy said this year's study is "more difficult" due to the economic landscape and the company's rapid hiring in the last several years.
Also Read: 'Some roles are no longer required', says Amazon as it begins mass layoffs
The online retailer laid off has targeted around 10,000 job cuts, including in its retail division and human resources.
Among others, Facebook parent Meta said it would lay off 11,000 people last week, about 13 percent of its workforce. And Elon Musk, the new Twitter CEO, has slashed the company's 7,500-strong workforce in half this month.
Jassy added the company was in the middle of an annual operating planning review where it was making decisions about what should change in each of its businesses. Amazon has yet to decide how many other roles will be impacted by the move.
Tech companies worldwide have been taking similar steps; while some have hit the headlines, some have been doing it silently amid concerns of an impending recession and economic slowdown.
Also Read: Amazon employees on edge as rumours of these teams getting axed spread on social media apps
Check out our in-depth Market Coverage, Business News & get real-time Stock Market Updates on CNBC-TV18. Also, Watch our channels CNBC-TV18, CNBC Awaaz and CNBC Bajar Live on-the-go!