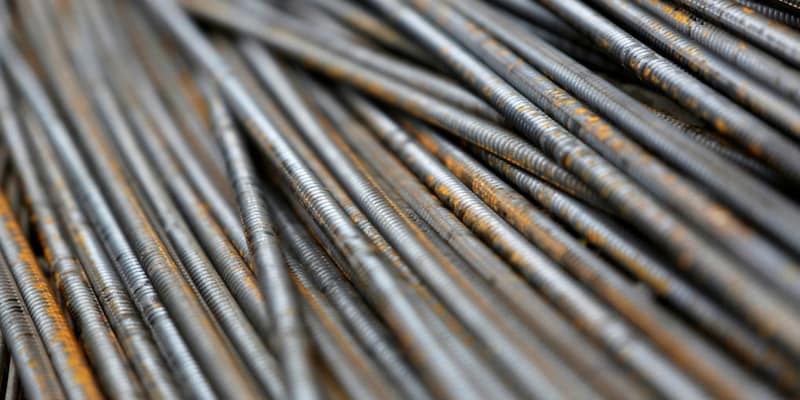 The Anil-Agarwal promoted company is said to have made an offer of close to Rs 5000 crore to edge over competitors.

Miner Vedanta emerged as the highest bidder to takeover bankrupt Electrosteel Steels with an offer of about Rs 5000 crore, beating Tata Group's bid by about Rs 1000 crores.

The decision was made by Electrosteel lenders at a meeting held on Thursday, according to a Financial Express report.
Objections from Renaissance Steel, which had questioned Vedanta’s eligibility to bid, had been overruled.
The meeting by the lenders was conducted after the National Company Law Tribunal (NCLT) asked committee of creditors (CoC)  to meet at the earliest. It is expected that the formalities related to the deal will be completed by next week.
A resolution for Electrosteel Steels, which owes lenders over Rs 11,300 crore is being worked out under the Insolvency and Bankruptcy Code (IBC).
The deal, if finalised, will be the second such closure in recent times. Earlier, Tata Steel had won a similar bid to takeover Bhushan Steel.
The entire episode surrounding Electrosteel began after the NCLT admitted the State Bank of India’s (SBI) insolvency petition against Kolkata-based company back in July.
The company, following a nudge from the Reserve Bank of India, had been referred to the bankruptcy court under Section 7 of the IBC.
The deadline for the completion of the insolvency resolution process is set to end on 17th April.
While Vedanta was always a frontrunner in the deal, allegations by Abhishek Dalmia-led Renaissance Steel that resolution applicants from Vedanta and Tata Steel were not eligible to bid as per Section 29A of the IBC, complicated the process.
NCLT had directed the RP to place all the objections of Renaissance Steel against Vedanta and Tata Steel before the CoC for an “independent consideration” of the committee.
The new decision, that comes days before the next hearing of the case by the NCLT, more or less makes the route clear for Vedanta.
Check out our in-depth Market Coverage, Business News & get real-time Stock Market Updates on CNBC-TV18. Also, Watch our channels CNBC-TV18, CNBC Awaaz and CNBC Bajar Live on-the-go!