Updated : October 15, 2019 04:56 PM IST
The findings are based on responses received in a survey of 850 large (by revenue) CRISIL rated companies
Around 37 percent of the companies surveyed are yet to decide on utilisation of tax savings

On September 20, Finance Minister Nirmala Sitharaman announced that the government proposed to cut corporate tax rates to 22 percent for domestic companies provided they do not avail exemptions or incentives and 15 percent for new domestic manufacturing enterprises as part of a raft of measures to boost economic growth.

Now, according to research and analytical firm, CRISIL, two in three companies may shift to this new corporate tax regime immediately. A report released by CRISIL goes on to say that half of those shifting may use tax savings for ongoing capex or to strengthen the balance sheet.

ALSO READ: Corporate tax cut: These stocks can give you up to 34% returns, according to ICICI Direct

The findings are based on responses received in a survey of 850 large (by revenue) CRISIL rated companies. It encompasses both listed and unlisted companies spread across all sectors and is, therefore, a close representative of corporate India. 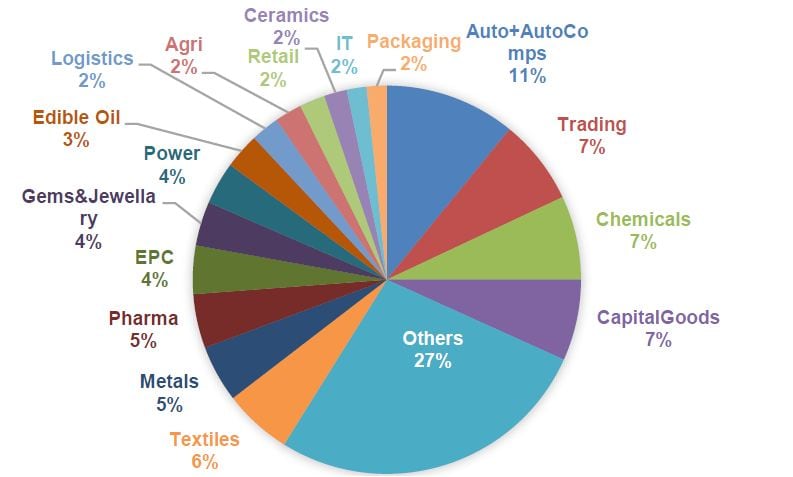 A third of the companies surveyed – from capex-heavy sectors such as power, and oil & gas – have expressed a desire to continue with the current tax regime. However, a majority of them from sectors such as auto, chemicals, textiles, gems and jewellery, and retail are likely to shift immediately.

ALSO READ: Why the impact of corporate tax rate cuts may be smaller than what the stock market believed

As per the changes to the Income Tax Act, 1961, announced, domestic companies have the option to pay corporate tax at a reduced effective rate of 25.17 percent. This is conditional upon them relinquishing other exemptions such as a set-off of Minimum Alternate Tax credits, and incentives under special economic and tax-free zones. And once exercised, the option is irreversible.

ALSO READ: Corporate tax cut: Here is a look at how various sectors will be impacted

Subodh Rai, Senior Director, and Head, Analytics, CRISIL Ratings says, “Companies shifting to the new regime are likely to see close to 700 bps of tax savings. While this may not kick-start the much-delayed private investment cycle, it could help ease funding constraints of companies to some extent. About half of the companies surveyed said they will use the savings for ongoing capex, reduce debt or retain cash, which would strengthen balance sheets and prime them for fresh capex once demand improves.”

ALSO READ: Corporate tax cut: Here is why assessing the impact of MAT clarification is crucial

Around 37 percent of the companies surveyed are yet to decide on utilisation of tax savings though the option to increase dividends found the least preference. And just 10 percent said they will pass on the benefit through higher discounts and sales promotion – indicating the tax cut alone may not seed demand growth.

Results of CRISIL survey on utilisation of tax savings