The Penalty: How a Roma captain journeyed from distinction to depression

Updated : June 27, 2018 05:20 PM IST
Tellingly titled 11 Metri, which means eleven metres in Italian, the 2011 documentary explores the life and times of the football legend Di Bartolomei through the eyes of his family, friends and former colleagues.
In his nearly two-decade long career, Di Bartolomei was called the "Heart of Rome".

Eleven metres. Agostino di Bartolomei loved the length. When the ball travelled that distance to kiss the net, he was a man at peace with the world. Or everybody believed he was.

So when he shot himself through the heart only four years after his retirement, the football world reacted in disbelief.

Di Bartolomei was the captain of A S Roma, one of the finest football clubs in the world and Rome's own.

A star of Roma at the age of 17, he was the greatest Italian footballer never to play for the Azzurri.

But when he played a match for Roma, the 80,000 fans in Stadio Olimpico chanted his name in unison. 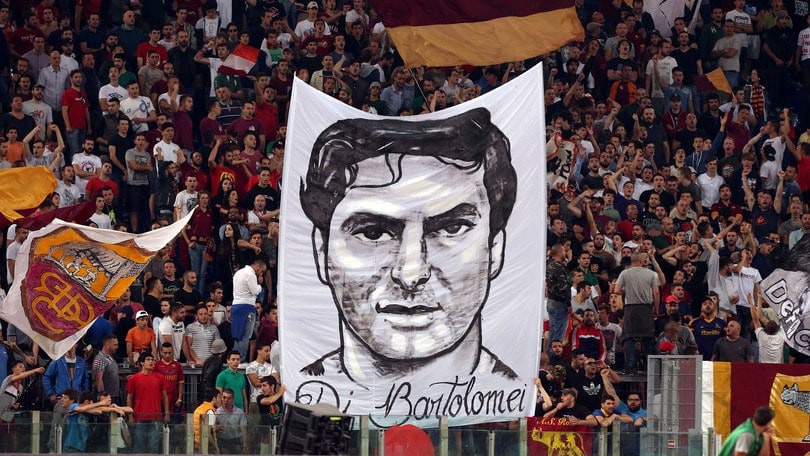 Why did Ago, as his fans called him, kill himself at the age of 39?

More than two decades after his death, it is still a mystery.

Many believe he suffered depression silently, before it got the better of him.

"When someone commits suicide, there is something inside the person that we didn't know about," says Salvatore Allocca, who produced a biopic on the Roma midfielder. 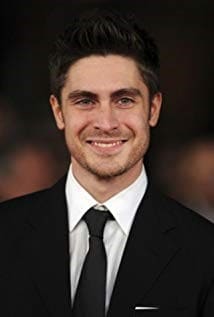 Tellingly titled 11 Metri, which means eleven metres in Italian, the 2011 documentary explores the life and times of the football legend through the eyes of his family, friends and former colleagues.

The timing of the death was strange. It came exactly ten years to the day Roma lost in penalties to Liverpool in the European Cup final on May 30, 1984.

It was too much of a coincidence for some of his contemporaries to say he was defeated in both career and life.

"It was a terrible day," says di Bartolomei's widow Marisa De Santis in the film, which has the English title, The Penalty.

Di Bartolomei, who owned a .38 revolver, put a bullet through his heart. In his nearly two-decade long career, he was called the "Heart of Rome".

Di Bartolomei was a penalty-taking genius. He didn't employ an angular stride into the ball like Cristiano Ronaldo or run in an arch as Lionel Messi does.

He just stood near the ball and kicked.

"Agostino was a specialist in taking penalties. It was a particular talent he had," says Allocca, who is in New Delhi to present his new feature film at the ongoing European Union film festival.

"He was a strong bomber," he adds about the player's ability to send the ball to the goal like a missile from anywhere in the ground.

In the 1984 European Cup final, which went into penalty shoot-out after the score was locked 1-1, di Bartolomei stepped forward to take the first spot kick.

But before the shoot-out, he went to his teammates and asked if anyone wanted to go first.

"I am exhausted, I am not feeling well," Roma's Brazilian player Roberto Falcao recalls di Bartolomei as saying. "But the coach yelled, 'Ago first'.''

And di Bartolomei slotted the penalty past Liverpool goalkeeper Bruce Grobbelaar, after Stephen Nicole had shot Liverpool's first kick over the bar.

Roma would go on to lose 4-2 in the penalties. When the two teams met in the semi-final of the Champions League, the renewed European Cup, in April this year, Roma fans missed their former captain, who ruled over Stadio Olimpico between 1972 and 1984.

Many of di Bartolomei's friends believe he was shattered after new Roma coach, Sven-Goran Eriksson, allowed him to leave he club.

"They can take Roma away from me, not the Roma fans," di Bartolomei's Roma teammate Bruno Conti, the former player and manager of the Italian national team, remembers him saying.

Di Bartolomei was signed for AC Milan by the club's new coach Nils Liedholm, the former Swedish midfielder, whom Eriksson replaced at Roma.

Leaving Rome, perhaps, broke di Bartolomei's heart. He, however, remained a best friend to his Milan teammates, taking all of them to the Vatican one day to meet the Pope.

It was when politician and new owner of Milan, Silvio Berlusconi, made his controversial comment to the Pope, "You are like Milan. You bring a winning idea to the world."

Playing in Milan, di Bartolomei knew he was not the same player who once ruled over Roma. "Stand or sand?" he would ask his coach before every game, willing to sit on the bench if he was not selected to play.

As a young boy, di Bartolomei, who was born in the working class neighbourhood of Rome's Tor Marancia district, wanted to become a lawyer.

He played football barefoot on the beach, always hitting his toes on the sand while the other boys kicked the ball with their boots.

"I am working on my callusses," the young di Bartolomei would tell his friends. "He was a complete footballer," recalls Conti.

"That night after the team celebration, both of us drove around the city at five in the morning," says De Santis.

"He was a quiet person and appeared very mysterious," she recalls in the film, directed by Francesco Del Grosso. 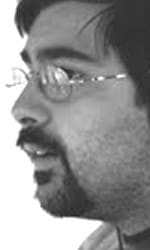 Di Bartolomei always carried a gun in his bag wherever he went and kept it under the pillow when he slept.

His suicide in the balcony of his home near Salerno in south-west Italy, may never be explained, but Italian filmmaker Paolo Sorrentino's psychological portrait of a football player offers a valuable insight.