Updated : August 31, 2018 03:36 PM IST
Back in 2009 when they were both students at UC Berkeley, they were headed toward careers in investment banking when they decided to become trash collectors instead!
Through its CSR activities, Wipro has focused on public education utilizing the volunteerism of its employees. Gender diversity is also on the company’s mind and through the Million Women Mentors (MWM) Initiative; employees participate in mentoring young women and encourage them to pursue STEM careers.
New York is a city where people do re-invent themselves – and for Aria Das this reinvention has resulted in rediscovery of her inner self.

You’ve heard of superheroes that save the world from evil-doers but Nikhil Arora and his partner Alejandro Velez have made saving the environment their life’s mantra. Back in 2009 when they were both students at UC Berkeley, they were headed toward careers in investment banking when they decided to become trash collectors instead! Imagine growing millions of gourmet oyster mushrooms from discarded coffee grounds which would have ended up in landfills. Their business Back to Roots was born. Gourmet mushrooms normally are grown in expensive oak chips, sawdust or hardwoods but  using discarded coffee grounds work as well, and they  picked these up free from the cafes.“Why cut down on your national resources when millions of pounds of waste work biologically as well?” asks Arora whose family hails from the Punjab.

“In growing mushrooms, the biggest energy use is actually sterilization of the soil. But coffee is brewed in boiling hot water so that’s already sterilized and we can piggyback on the cafe’s energy use.   This combination saves energy, resources and creates local and urban jobs in the city. The coolest thing about this is that the left over mushroom roots with the coffee grounds make for really rich organic fertilizer. Waste of waste still has value – so it’s a zero waste product!” The creative thinking continues through Mushroom Kits where families can grow their own mushrooms and Ready to Grow indoor Gardening Kits, once again using waste to grow new products. The two have received countless awards from Forbes ’30 Under 30’ to Champions of Change by President Obama to the recent NEXTY Gold Award from New Hope Network. Their latest creation is an organic cereal for children without sugar which is being offered in New York public schools to 1.1 million children.  A licensing deal just signed with Nature’s Path Organic Foods will put the Back to Roots cereal in all American schools.

Indian companies in America add value not only by creating jobs for Americans but by their work in R & D, digitization and by their commitment to corporate social responsibility. Wipro is a case in point, with its US headquarters located in East Brunswick, NJ. According to Amrish Parwal, Head of Operations for America, Wipro has invested more than $ 1 billion in the US over the last 24 months and $ 2 billion over the past decade, and almost 60 percent of the workforce is localized.

“Through Wipro Ventures, Wipro has invested in US based startups and provided capital and expertise to exciting new ventures in California and elsewhere,” says Parwal. “We have also made several strategic acquisitions of young companies where their technologies could help further enable our US clients to grow and succeed.” Wipro’s connection with local communities is what creates impact and gives the corporation a human face. It gives back with the Wipro Science Education Fellowship (SEF) which facilitates improvements in science and math by providing fellowships to teachers who serve disadvantaged communities to develop stronger leadership and instructional skills. The program is in 20 school districts and supports more than 400 teachers in Boston, New York, New Jersey, Chicago and Dallas.  The program has expanded to the University of South Florida, University of Missouri and Stanford’s Graduate School of Education. Parwal says there are plans to invest $10 million in the program over 8 years. Another initiative is the donation of 270,000 books to communities in need. Through its CSR activities, Wipro has focused on public education utilizing the volunteerism of its employees. Gender diversity is also on the company’s mind and through the Million Women Mentors (MWM) Initiative; employees participate in mentoring young women and encourage them to pursue STEM careers.

While most people would define success as financial wealth, name and fame – Aria Das, a New Yorker, is on quite a different track. Like most young people she searched for success in the bright lights of the city and became a model and stylist in one of Manhattan’s elegant upscale fashion emporiums. Then having it all, she started searching for a different version of success, a happiness which cannot be defined in dollars.  She now has interpreted it as sheer happiness in losing everything, of finding meaning in the impermanence of life. She has shaved off her beautiful hair and has taken the vows of a Buddhist nun at the Kagyu Thubten Choling Monastery in upstate NY.  It was a journey of many small steps, leading to a full renunciation and embracing monkhood after the traditional Tibetan Buddhist 3 and ½ year retreat. 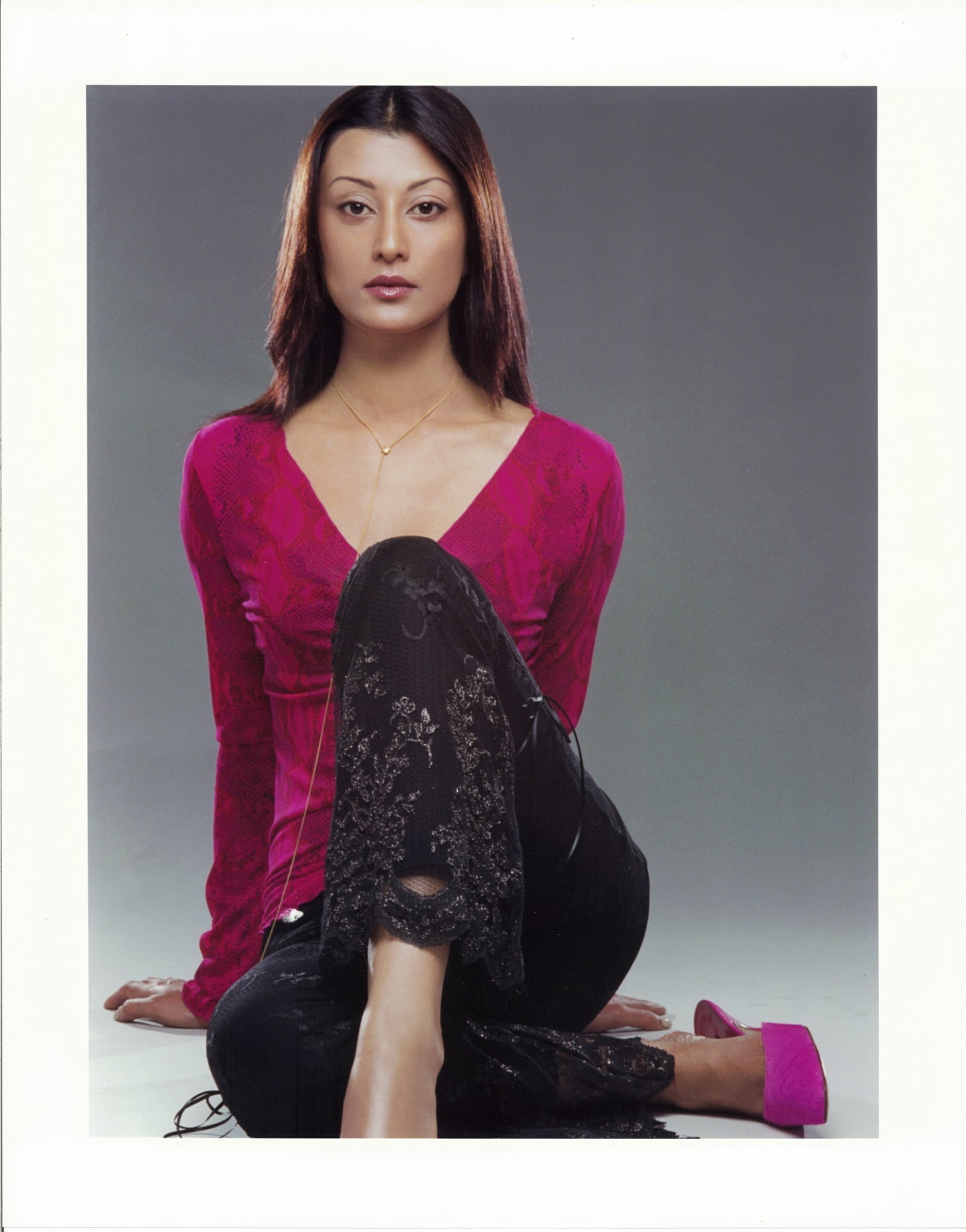 Her extensive wardrobe been renunciated, and all her belongings now fit into one bag. Her collection of over 100 designer heels has been replaced with just 3 pairs of shoes and she is supremely happy in her new life as Lama Aria Drolma imparting the wisdom of Vajrayana. New York is a city where people do re-invent themselves – and for Aria Das this reinvention has resulted in rediscovery of her inner self. She says, “I learnt the most meaningful lesson of impermanence – all things which are valuable to us one has to leave behind when one dies. And only spiritual accomplishments may be of value, worth achieving.” She now shares her new-found wealth with others:  “It’s very simple - if you want peace and happiness, start to look inward, everything is within you. When one looks outward for happiness it’s never permanent because the nature of everything is Impermanence.”