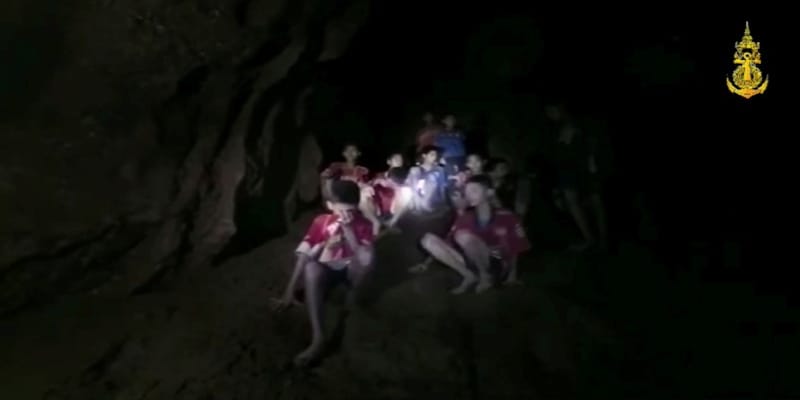 Thirteen boys and their soccer coach have been trapped inside the flooded Tham Luang cave system in Chiang Rai in Thailand.

Tesla chief Elon Musk on Friday said he is sending engineers from two of his companies, SpaceX and The Boring Company, to help with the rescue of a boys’ soccer team, which is trapped in a cave in Thailand, CNBC reported.

Musk, the chief executive officer of the electric carmaker, took to Twitter to express his concern and intention to support the Thailand government in the rescue efforts.

SpaceX & Boring Co engineers headed to Thailand tomorrow to see if we can be helpful to govt. There are probably many complexities that are hard to appreciate without being there in person.

Thirteen boys and their soccer coach have been trapped inside the flooded Tham Luang cave system in Chiang Rai in Thailand.
An ex-navy diver was found dead in one of the the cave’s passageways, after his oxygen tank ran out inside the cave during the operation, the report said.
Here is how Elon Musk proposes to help with the rescue efforts:

Looks like 1st bit of water is close enough to entrance to be pumped out. 2nd & 3rd would need battery packs, air pumps & tubes. If depth of 2nd is accurate, would need ~0.5 bar tube pressure. Prob need to enter tube, zip up & then transit.

Boring Co has advanced ground penetrating radar & is pretty good at digging holes. Don’t know if pump rate is limited by electric power or pumps are too smal. If so, could dropship fully charged Powerpacks and pumps.