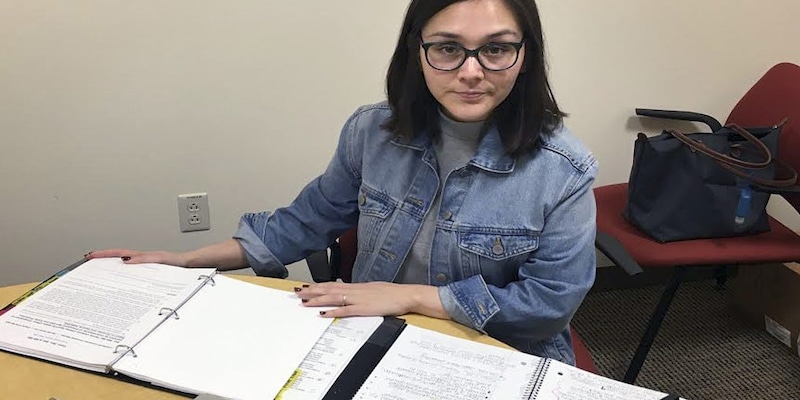 The size of educational loans taken in India has seen 47 percent growth in the last financial year despite the fall in the number of students seeking assistance.

The size of educational loans taken in India has seen 47 percent growth in the last financial year despite the fall in the number of students seeking assistance, reported The Economic Times.

The decrease in the number of students indicate that the cost of education is increasing at a significant rate, the report said.
"Ticket sizes are going up as higher education is becoming costlier. More students are going abroad now. The fees at premier Indian institutions such as IIMs and ISB have also gone up significantly over the past few years,” Parijat Garg, VP (Marketing) at CRIF HighMark was quoted as saying in the report.
According to CRIF HighMark, loan disbursals climbed 9.25 percent in the last financial year to Rs 82,600 crore, while the number of students availing loans fell by 7 percent to 2.5 lakh, the daily said.
According to Garg while there are schemes such as the Credit Guarantee Fund Scheme for Education Loans (CGFSEL) making loan process easier for students, there exists very low awareness among students. it said.
“Awareness of such schemes is low among students. And the process of education loan approval is still not friendly especially given parents are involved for students, time is of the essence,” Garg was quoted as saying in the report.
Check out our in-depth Market Coverage, Business News & get real-time Stock Market Updates on CNBC-TV18. Also, Watch our channels CNBC-TV18, CNBC Awaaz and CNBC Bajar Live on-the-go!