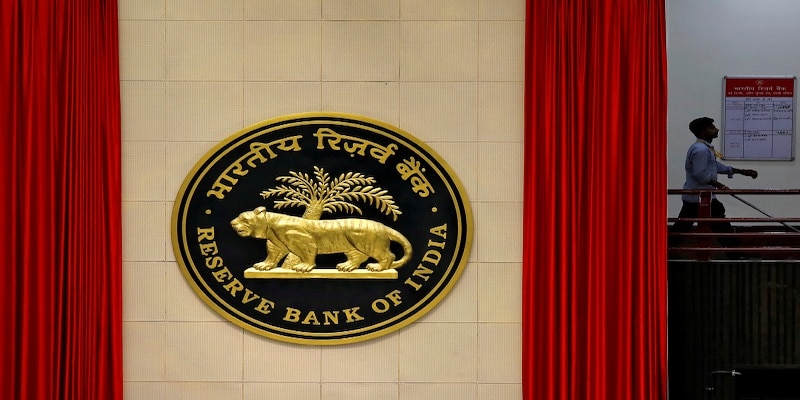 The RBI's upcoming unscheduled meeting is only a part of the regulatory obligation and "we do not believe any other agenda to be announced at this meeting", according to SBI Research, the research arm of SBI, India's largest bank by assets.

The Reserve Bank of India (RBI) is likely to deliver a 50-basis-point hike in the key lending rate in mid-December, with a significantly lower probability of a rise of 75 basis points, according to SBI Research, the research arm of India's largest lender by assets. The report comes days ahead of an out-of-cycle meeting of the Monetary Policy Committee (MPC), where the RBI's interest rate-deciding panel is likely to discuss its response to the government explaining why inflation has not been brought under control.

"The unscheduled meeting is only a part of the regulatory obligation, and we do not believe any other agenda to be announced at this meeting," SBI Research said in its Ecowrap report.
This will be the first time since the monetary policy framework, introduced in 2016, which requires the RBI to submit a report to the Centre on failure to keep retail inflation below six percent for three consecutive quarters. The recent MPC minutes suggest some members are looking for an early end to the rate hike cycle, SBI Research said.
Globally, investors await the outcome of two-day deliberations at the Fed, which begin on Tuesday, where the US central bank is likely to decide on a 75-bps hike in the benchmark interest rates.
SBI Research also pointed out that unseasonal rains in several parts of the country, including certain foodgrain-producing states, significantly affect Kharif crops. In Uttar Pradesh, unseasonal rainfall was more than 400 percent above average and 54 percent above normal across the country as a whole, it said.
Can the consumer expect prices to cool off in the near future?
Prices of grains, vegetables, milk, pulses and edible oil, which account for more than a quarter of the Consumer Price Index (CPI) — the official reading of retail inflation in India — are likely to remain high in the coming months, according to SBI Research.
In 2019, when rainfall was 44 percent above normal in October, consumer inflation averaged 10.9 percent against 4.9 percent in the preceding three months.
This suggests unseasonal rains may negatively impact food inflation in the coming months, according to SBI's research team.
Catch the latest market updates with CNBCTV18.com's blog
Check out our in-depth Market Coverage, Business News & get real-time Stock Market Updates on CNBC-TV18. Also, Watch our channels CNBC-TV18, CNBC Awaaz and CNBC Bajar Live on-the-go!