Updated : June 27, 2018 05:21 PM IST
Over a phone call, Dubey narrated how during a meal at Duran restaurant in Figeures (Dali’s birthplace), he noticed a newspaper clipping with the Air India Maharaja logo emblazoned on it.
Air India kept its promise and sent a two-year-old elephant and a mahout to Dali’s home in Cadaques as the promised remuneration!

Turn the clock to 1967. Pin Spain on the world map. And imagine this conversation.

Air India official: “Mr Dali, how much would you charge for designing an ashtray for the airline?”

Air India official: “An elephant. Why?”

Salvador Dali: “Because I wish to keep him in my olive grove and watch the patterns of shadows the moonlight makes through the twigs on his back.” This is not an imagined conversation. It actually happened 51 years ago. Maybe the exact words were not uttered but Prakash Dubey, former Chief Commissioner of Income Tax, can sew the sequence of events that led to Dali designing the porcelain white/blue ashtray for Air India. Titled Double Image, it has two surrealist headstands — an elephant on one side and a swan on the other. 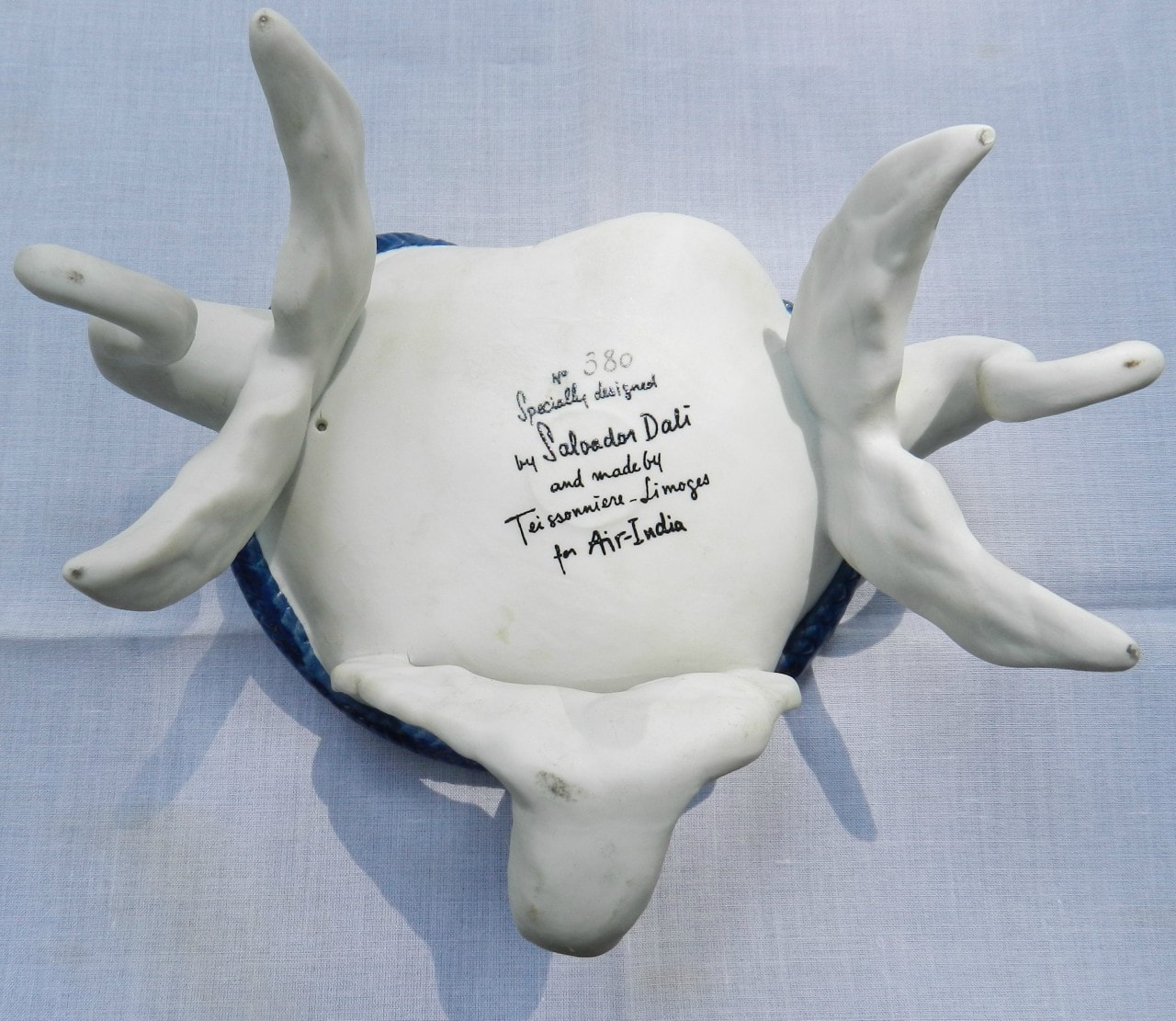 The inside of the porcelain ashtray designed by Salvador Dali for Air India. Photo courtesy: Prakash Dubey.

Over a phone call, Dubey narrated how during a meal at Duran restaurant in Figeures (Dali’s birthplace), he noticed a newspaper clipping with the Air India Maharaja logo emblazoned on it. Intrigued, he spent several months and made countless phone calls to trace the ashtray and the forgotten story behind it.

And yes, Air India kept its promise and sent a two-year-old elephant and a mahout to Dali’s home in Cadaques as the promised remuneration! An elephant? That’s tame. Salvador Dali had a pet anteater that he walked on the streets of Paris. He was certain that his drooping moustache was an antenna that received alien signals. He once filled a Rolls Royce with cauliflowers and drove around town. He created a ‘cologne’ of his very own. No roses or musk in the phial. A pongy cologne made of boiled water, fish glue, goat manure and aspic oil. He sure must have smelt like a ram. Outside Paris’ Bastille station, I had walked the step where Dali once walked his anteater; in Westin Palace Madrid, I snoozed in the room where a then-unknown Dali checked in; walked through a Dali Sculpture Garden in Stiges; and stared at a Dali bronze girl at the entrance of MGM Macau.

Too many Dali encounters for a lifetime, I thought. Wasn’t enough, I presume. On a frosty day in Pargas (Finland), I bumped into a Dali-reincarnate. “Salvador Dali is not dead. I am his reincarnation.” 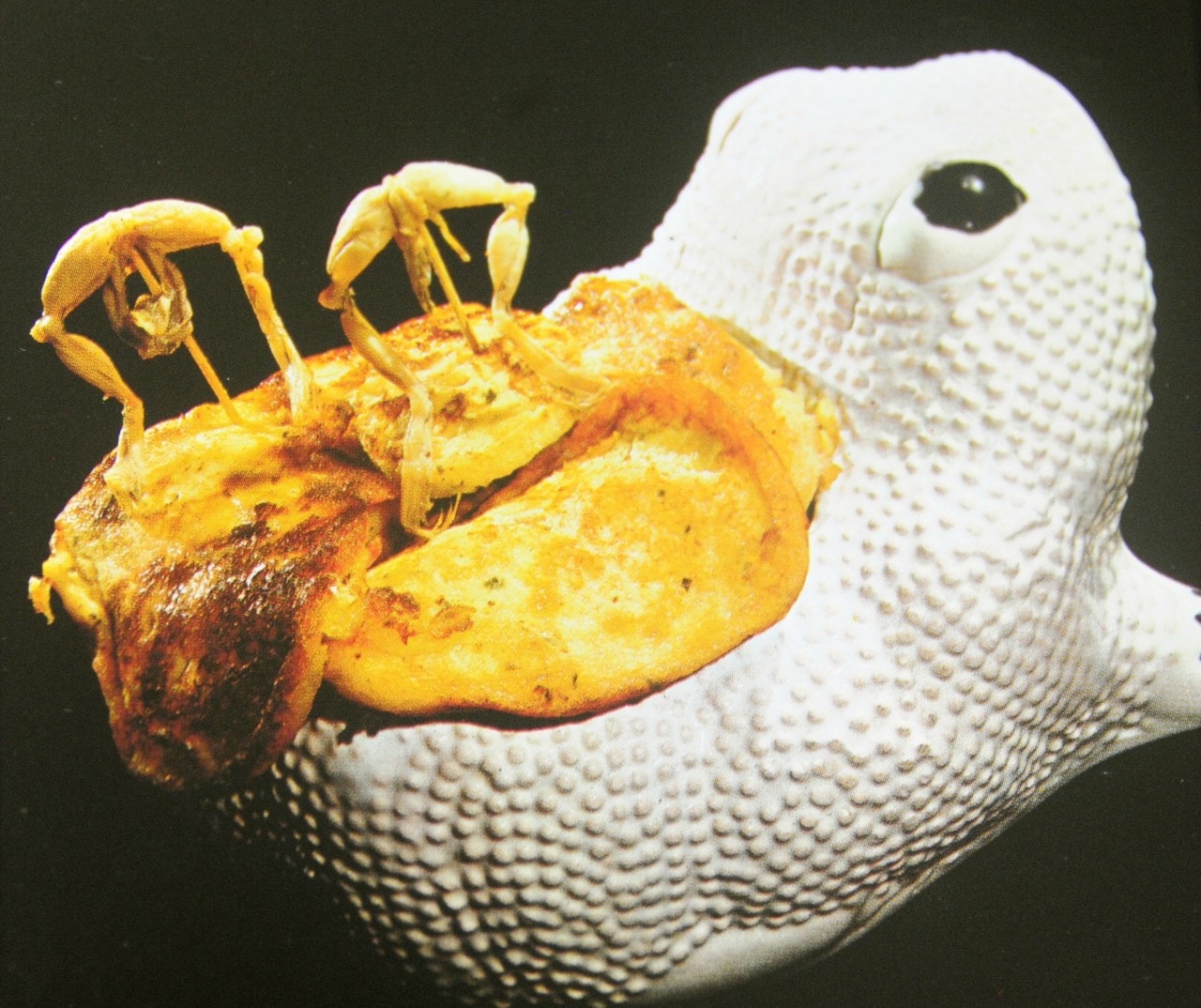 I froze on the threshold of Art Bank when its owner Ted Wallin leaned and murmured Dali by my ears. In Art Bank’s Salvador Dali Private Collection, Dali (the real, not the reincarnate) loomed in a black/white photograph and a bronze Venus’ breasts could be opened as drawers; one could sit on gigantic red as a clock melted on a tree branch. 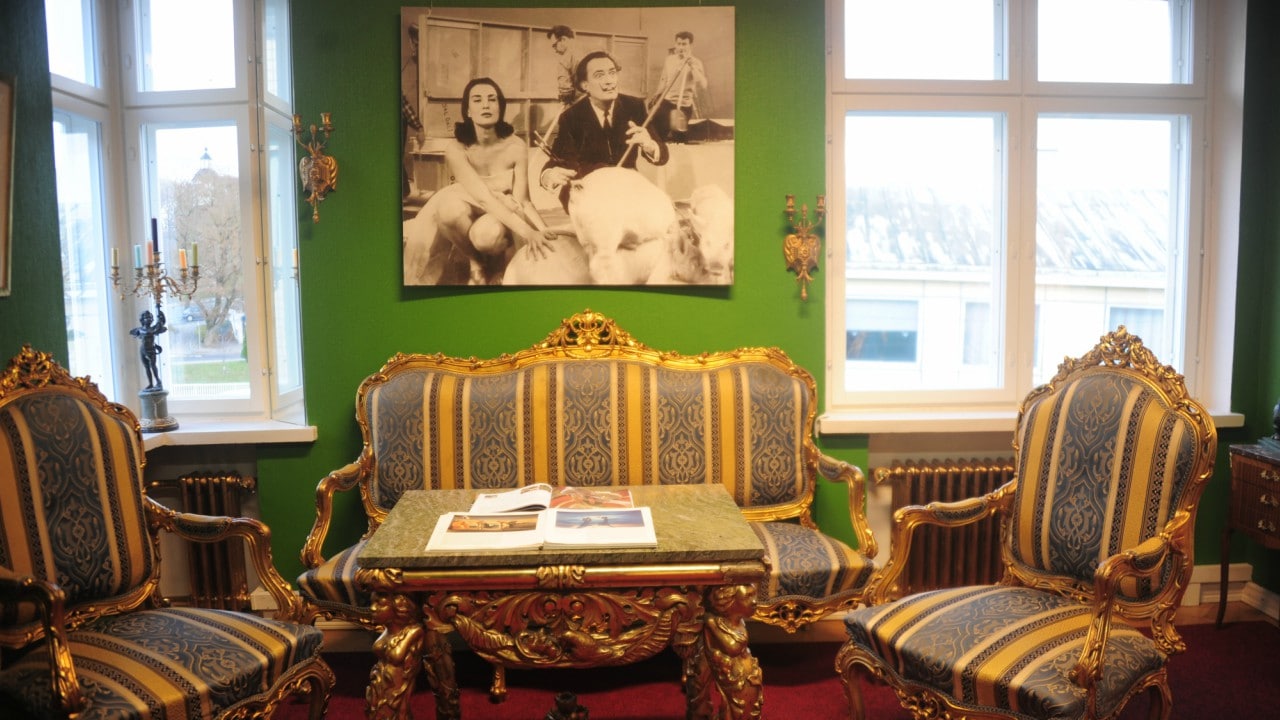 Everything in Art Bank was so surreal. So was Wallin. With a curly pouf, ruby red shirt buttons, silver ornament on the coat collar, a colossal ring burdening his middle finger. “You know, Dali has reached a fourth dimension. One day, Dali told me that I should arrange the room as if it were his,” Wallin muttered. Again. He has never met Dali. Neither have I met the real Dali. On a frosty day, it was a self-proclaimed Dali-reincarnate that I met. Or, was he really a Dali apparition?