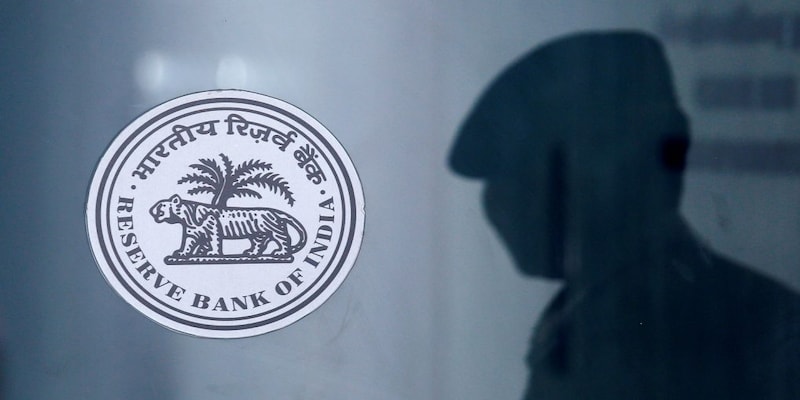 The Reserve Bank of India's (RBI) revamped Monetary Policy Committee (MPC) kept the repo rate unchanged in the October policy. With no change this time as well, the repo rate currently stands at 4 percent. The reverse repo rate has been maintained at 3.35 percent.

The MPC voted unanimously to keep policy rates unchanged.
The central bank has maintained its policy stance at “accommodative” which could continue for as long as necessary to revive growth.
The repo rate is the rate at which the central bank of the country lends funds to the commercial banks. The commercial banks borrow funds only if they witness a shortfall in their funds. The monetary policy committee of a country uses the reverse repo rate as a tool to control the money supply in the country.
The announcement is in line with the Street's expectations as it was expecting a status quo by the central bank this time. A majority of the 10 economists polled by CNBC-TV18 had said the central bank would have to put a figure to its growth outlook in the October policy.
The MSF rate has also been left unchanged at 4.25 percent.
In RBI's first GDP estimate for FY21, governor Shaktikanta Das said that the number is likely to contract by 9.5 percent in the year. Global economic activity has rebounded in Q2, but unevenly among countries, he said.
According to Das, investment is in retrenchment globally, while consumption, exports are higher. He said India was entering a decisive stage in the fight against COVID as the silver lining is visible in the flattening of the curve of the active cases.
On inflation, Das said inflation will ease closer to target by Q4 FY21. Inflation since March 2020 levels has remained elevated and will remain elevated in Sept as well, as per Das. "MPC has decided to look through the current inflation as a transient hump," said Das.
The central bank has decided to conduct on tap TLTRO (Targeted Long-Term Repo Operations) of Rs 1 lakh crore at floating rates linked to the repo rate. The TLTRO proceeds have to be deployed in corp bonds, debentures.
Follow our live blog on the RBI monetary policy here
Check out our in-depth Market Coverage, Business News & get real-time Stock Market Updates on CNBC-TV18. Also, Watch our channels CNBC-TV18, CNBC Awaaz and CNBC Bajar Live on-the-go!