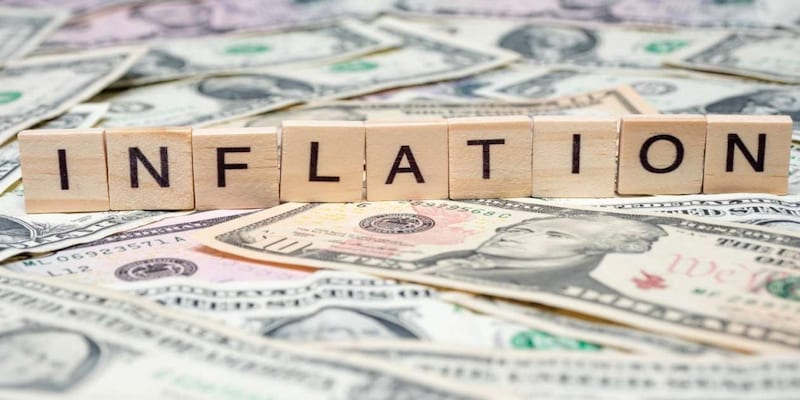 Sanjiv Bajaj, the newly-elected President of the Confederation of Indian Industry (CII), said various factors combined with the hope of a strong monsoon should ease the situation by the second half of the year for policymakers to decide where inflation and interest rates move.

The Reserve Bank of India's decision to raise benchmark interest rates and the likelihood of a good monsoon will help in containing inflation, Sanjiv Bajaj, the newly-elected President of the industry body CII, said on Monday.

"I do believe that we are now in an era of higher interest rates. This will help us bring down inflation, at least a part of that going forward," Bajaj said, addressing his maiden press conference after taking over as the chief of the Confederation of Indian Industry (CII) chief.
He said various factors combined with the hope of a strong monsoon "should put us in a better place" by the second half of the year for policymakers to decide where inflation and interest rates move. Bajaj observed that the rise of inflation has two aspects — demand and supply side.
"RBI has already started the cycle of taking interest rates up and we should expect interest rates to continue moving up in the coming year. We would expect a clear direction from RBI on how they are going to address interest rates. Hopefully in the next monetary policy review we should be able to hear something to that extent from them," he said. CII estimates India's GDP growth to be in the band of 7.4-8.2 percent, depending upon the global oil prices.
The industry body's theme for 2022-23 is Beyond India@75: Competitiveness, Growth, Sustainability, and Internationalisation. Sharing the likely growth scenarios for the Indian economy for this year, Bajaj, said, "CII expects the GDP growth in a range of 7.4-8.2 per cent in 2022-23, with the outlook critically hinging on the trajectory of global crude oil prices." He was addressing the media for the first time after taking over as president CII.
Also Read:
Spiraling inflation may boost gold demand as a hedge: Report
He further explained, "global headwinds and inflation will have to be countered with robust policy reforms, both domestic and external sector reforms, to unlock the growth potential of the economy."
Bajaj said tailwinds that are supportive of growth in the short-term include government capex, private sector investment which is showing an uptick aided by strong demand in some sectors and the Production-Linked Incentive (PLI) scheme push in the others, good agriculture season on the back of the expectations of a good monsoon and positive export momentum.
An immediate measure to moderate inflation could be to moderate taxes on fuel products, which constitute a large share of the retail pump prices of petrol and diesel. "CII would encourage the Centre and state governments to collaborate in reducing these duties," he added.
Sharing the vision for the economy, Bajaj said that India has the potential to become a USD 40 trillion economy by the time it turns 100, in 2047, with milestones at USD 5 trillion by 2026-27 and USD 9 trillion by 2030-31.
Highlighting the sectoral drivers of growth, he elaborated that manufacturing and services will be the twin engines of growth. The enabling policies of the government, particularly the PLI scheme, are expected to push manufacturing sector's contribution in gross value addition to 27 percent by FY48.
Similarly, services, too, will witness its share rising from 53 percent to 55 percent in the terminal year. The contribution of exports to GDP must rise while the investment rate must be stepped up. Both the government and industry must be equal partners in achieving this, the CII president said.
Also Read: Inflation rise due to impact of Russia-Ukraine war; RBI may hike rates by 75 bps: SBI Economists
Check out our in-depth Market Coverage, Business News & get real-time Stock Market Updates on CNBC-TV18. Also, Watch our channels CNBC-TV18, CNBC Awaaz and CNBC Bajar Live on-the-go!