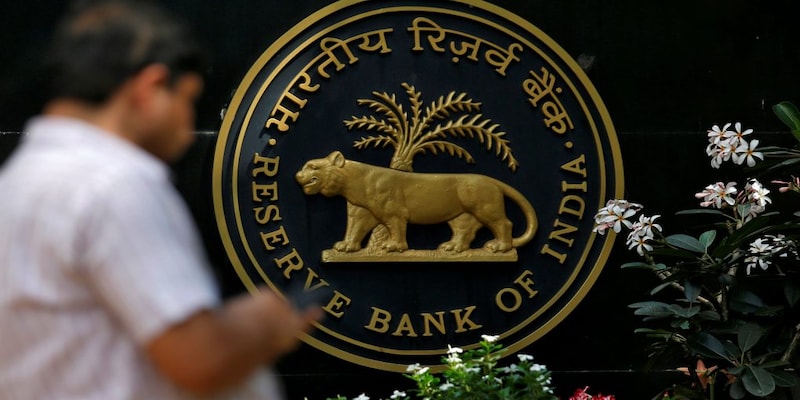 With no change in the rates, the repo rate remains at 6.50 percent while the reverse repo rate stands 6.25 percent.

The Reserve Bank of India (RBI) kept the key policy rates unchanged in its fifth bi-monthly policy announced on Wednesday. With no change in the rates, the repo rate remains at 6.50 percent while the reverse repo rate stands 6.25 percent.

The monetary policy committee maintained the policy stance to 'calibrated tightening'. Five out of the six members voted to retain the stance. Ravindra Dholakia, however, had voted to change the stance to neutral.
The repo rate is the rate at which the central bank of the country lends funds to the commercial banks. The commercial banks borrow funds only if they witness a shortfall in their funds. The reverse repo rate is used by the monetary policy committee as a tool to control the money supply in the country.
Also read: Starting April 1, 2019, retail loans to be pegged to external benchmarks, says RBI
The statutory liquidity ratio (SLR) will go down by 25 basis points every quarter from January-March, every calendar quarter, until the SLR reaches 18 percent of the Net Demand and Time Liabilities (NTDL), the policy statement said.
The SLR is being cut in order to align it with the Liquidity Coverage Ratio (LCR) requirement. Currently, SLR stands at 19.5 percent. One basis point is one-hundredth of one percentage point, i.e. 0.01 percent.
SLR is the reserve requirement that the commercial banks in India are required to maintain in the form of cash, gold reserves, government-approved securities before providing credit to the customers.
The liquidity coverage ratio (LCR) refers to highly liquid assets held by banks to meet short-term obligations.
Also read: Key highlights of RBI's bi-monthly monetary policy
"The monetary policy completely evaluated current and evolving macroeconomic conditions and voted today to maintain status quo while reiterating its commitment to achieving the medium-term target for headline inflation at 4 percent on a durable basis," RBI governor Urjit Patel said in the press conference.
The RBI maintained the GDP growth forecast for the financial year at 7.4 percent. For the period October-March, the GDP growth forecast is pegged between 7.2 and 7.3 percent.
The CPI inflation has been projected at 2.7-3.2 percent for the October-March period, the statement said. In October, inflation eased to 3.31 percent.
The RBI had previously projected inflation at 3.9-4.5 percent by the end of March and at 4.8 percent for the first quarter of FY20, citing risks from rising crude oil prices, possible fiscal slippages in an election year, global market volatility.
The three-day meeting of the  Monetary Policy Committee (MPC) meeting started on December 3.
The MPC, which takes the decisions on the key interest rates, has six members, three of which are members of the RBI, while the rest are appointed by the Government of India.
The board members include RBI governor Urjit Patel, RBI deputy governor Viral Acharya, executive director Michael Debabrata Patra, IIM Ahmedabad professor Ravindra H Dholakia, Delhi School of Economics director Pami Dua and Indian Statistical Institute Professor Chetan Ghate.
Data released last week showed the economy suffered an unexpectedly sharp slowdown in the July-September quarter, when annual growth slid to 7.1 percent from the two-year high of 8.2 percent posted in the previous quarter. The growth was projected at 7.4 percent for the current fiscal year to March 31.
RBI has bought bonds worth Rs 10,600 crore through Open Market Operations (OMO) since September and is expected to further infuse Rs 40,000 crore more before the end of this fiscal year. Despite these moves, the system liquidity remains in deficit.
Check out our in-depth Market Coverage, Business News & get real-time Stock Market Updates on CNBC-TV18. Also, Watch our channels CNBC-TV18, CNBC Awaaz and CNBC Bajar Live on-the-go!