PNB willing to be part of Nirav Modi cases in U.S.

PNB willing to be part of Nirav Modi cases in U.S. 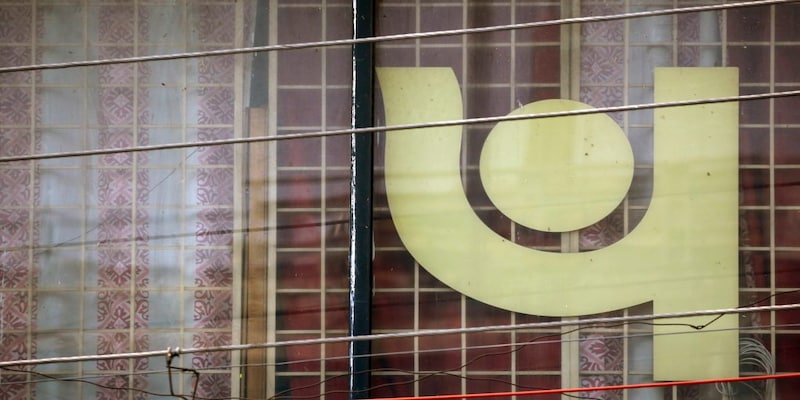 The bank is at the centre of a Rs 13,600-crore fraud blamed on the diamond merchant and has hired US law firm Cleary Gottlieb Steen & Hamilton to act on its behalf.

Punjab National Bank has filed an application in a U.S. court to allow the bank to join bankruptcy proceedings of Nirav Modi-owned Firestar Diamond and A Jaffe & Fantasy, reports The Economic Times.

The application was filed in the New York Southern Bankruptcy Court on March 16. With the application, PNB requested appearance opportunities in the matter. Besides, it also requested for copies of the notices served and papers filed in the case.
The bank which detected a Rs 13,600-crore fraud, holding diamond merchant Nirav Modi responsible has hired U.S. law firm Cleary Gottlieb Steen & Hamilton to act on its behalf.
PNB went public with the fraud last month. However, the massive fraud took place over a period of seven years. The fraud was discovered after it came into light that the diamond merchant managed to fetch several Letter of Undertaking (LoUs) even after the rights to issue LoUs had retired.
Check out our in-depth Market Coverage, Business News & get real-time Stock Market Updates on CNBC-TV18. Also, Watch our channels CNBC-TV18, CNBC Awaaz and CNBC Bajar Live on-the-go!