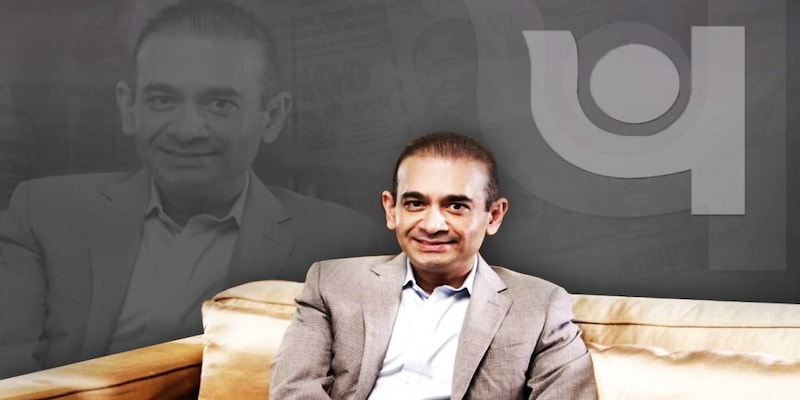 It alleged that he was trying to "mislead" the agency during interrogation but confessed doing the paper work for creating two firms.

The Enforcement Directorate has arrested a "close" associate and the vice president of a firm of diamantaire Nirav Modi in connection with a money laundering probe in the over Rs 12,000 crore PNB bank scam, officials said on Wednesday.

Shyam Sunder Wadhwa, the vice president of the Firestar group, was arrested last night under the Prevention of Money Laundering Act (PMLA), the officials said. He was described as a "close confidant" of Modi.
"He is in close touch with Modi and is also involved in money laundering at the behest of and in aid of Nirav Modi," an official said. This is the ED's first arrest in the case.
The central probe agency said Wadhwa will help it in "unravelling the truth behind the scam".
It alleged that he was trying to "mislead" the agency during interrogation but confessed doing the paper work for creating two firms and appointing "dummy" directors in them.
The central probe agency has filed two money laundering FIRs against Nirav Modi and his uncle and Gitanjali Gems promoter Mehul Choksi to probe the alleged fraud in Punjab National Bank.
It has conducted a total of 251 country-wide searches in the case after it began the criminal probe against the accused in February. The total seizure and attachment of diamond, gold, precious and semi-precious stones and other movable and immovable assets in the case stands at Rs 7,664 crore.
Check out our in-depth Market Coverage, Business News & get real-time Stock Market Updates on CNBC-TV18. Also, Watch our channels CNBC-TV18, CNBC Awaaz and CNBC Bajar Live on-the-go!