PM Modi at Brics summit: Here is a primer on what's on the agenda

Updated : November 13, 2019 04:54 PM IST
Formation of a Brics Bond Fund will be discussed, which will help member countries conduct trade in national currencies, avoiding the US dollar.
Sub-working groups will be constituted to tackle terrorist financing, use of Internet by terrorist groups and counter radicalisation.

Prime Minister Narendra Modi has arrived in Brazilia to attend the 11th Brics summit. The event, to be held on November 13 and 14, is expected to strengthen India’s ties with the world's four major economies. The PM will hold a series of bilateral meetings with leaders of the Brics member countries -- Brazil, Russia, China and South Africa.

The theme for the summit this time is 'economic growth for an innovative future'. This will be the PM’s sixth summit beginning with the first one in 2014 that was also held in Brazil. Modi has lined up bilateral meetings with Russian President Vladimir Putin, Chinese President Xi Jinping and the Brazilian President Jair Bolsonaro.

A Russian official on Tuesday said that during the summit, formation of a Brics Bond Fund will be discussed, which will help member countries conduct intra-Brics trade in national currencies, avoiding the US dollar. “Trust in the US dollar is not as high as it was and why we want to extend national currencies within Brics,” said the official.

The summit will discuss the Afghanistan and Syria crises. Both China and Russia have maintained dialogue with the Taliban even after the US ended peace talks with the group. “Stable, peaceful and non-radicalised Afghanistan is the focus of Russian approach,” the official stated.

The business part of the Brics summit will be discussed on the second day. The five leaders Modi, Putin, Xi, Bolsonaro and South African President Cyril Ramaphosa will first meet in a restricted format during which they will exchange views on global issues as well as bide on the report by the high-level mechanism on security issues that has had participation from all the five National Security Advisors, said Russian Deputy Chief of Mission Roman Babushkin at a special briefing for the media. 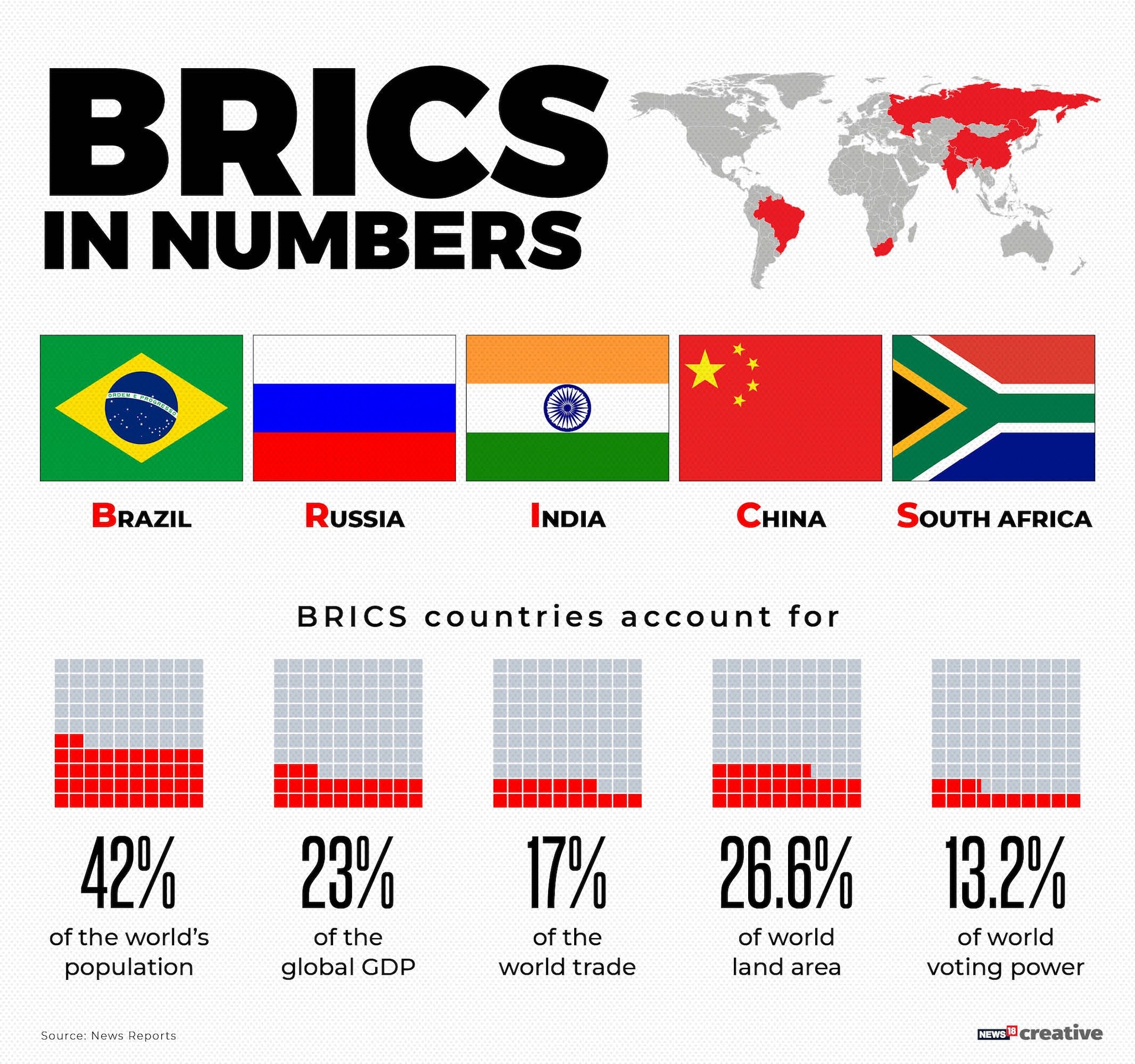 This year, the joint working group on counter-terrorism has unbendingly decided to constitute sub-working groups in five following areas: terrorist financing; use of Internet for terrorist purposes; countering radicalisation; the issue of foreign terrorist fighters; and capacity-building. It is expected that India will chair the subgroup on use of internet for terrorism purposes. During meetings of National Security Advisers of Brics last month, India’s NSA Ajit Doval put forward a proposal to host a Brics workshop on digital forensics in India. Brazil has also made terrorism one of the priorities for its presidency. It held the first Brics seminar on Strategies for Countering Terrorism.

In the Plenary Session, leaders will discuss cooperation for economic development of Brics societies. A Brics Memorandum of Understanding on trade and investment promotion agencies is also expected to be signed. In the conclusion of the summit, leaders are expected to issue a joint declaration.
Tags Afghanistan Brazil BRICS Summit Modi in Brazil PM Modi Syria terrorism