Pay double the toll if you enter lane for FASTag, without a valid or functional one

Pay double the toll if you enter lane for FASTag, without a valid or functional one 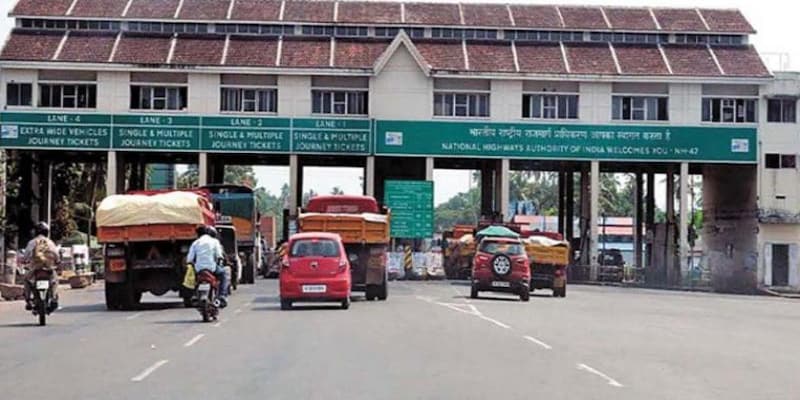 If you enter a FASTag lane without a valid or functional FASTag then you will have to pay twice the toll, as per the latest notification from the Ministry of road transport and highways.

Before this amendment, the user of vehicle had to pay twice the payable fee at a toll plaza only if the vehicle did not carry the FASTag and had entered the dedicated FASTag lane.
"The Ministry has issued notification GSR 298 E, dated May 15 2020 for amendment in the National Highways Fee (Determination of Rates and Collection) Rules, 2008 which provide that if the vehicle is not fitted with “FASTag” or vehicle is without valid or functional “FASTag”, enter into “FASTag lane” of the Fee plazas, then they shall pay a fee equivalent to two times of the fee applicable to that category of vehicles," the notification said
As of December 2019, over one crore FASTags had been issued with over 30 lakh FASTags issued in November and December and daily sales of 1.5-2 lakh FASTags.
The government had rolled out the FASTag-based electronic toll collection mechanism from December 15 across all toll plazas of the NHAI.
In January, the National Highways Authority of India (NHAI)  collected Rs 20 crore from 18 lakh defaulters who entered the FASTag lanes at electronic toll plazas on National Highways without the tag.
Check out our in-depth Market Coverage, Business News & get real-time Stock Market Updates on CNBC-TV18. Also, Watch our channels CNBC-TV18, CNBC Awaaz and CNBC Bajar Live on-the-go!