NRC final draft: What does it say and what is at stake?

NRC final draft: What does it say and what is at stake? 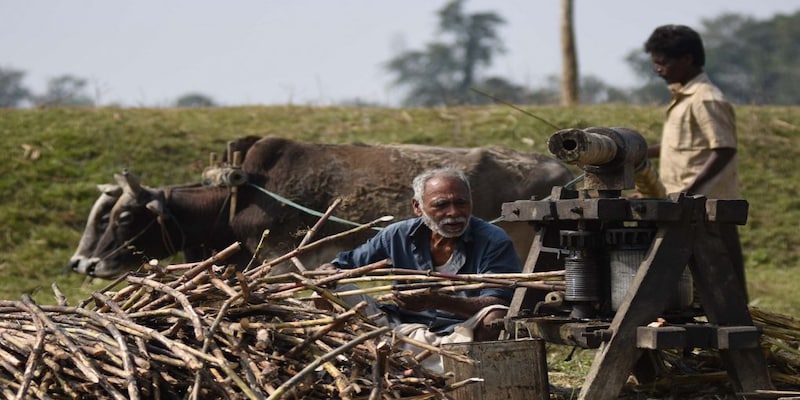 Around 40 lakh people have not been included in the National Register of Citizens (NRC) final draft.

The final draft of Assam's National Register of Citizens (NRC) was released on Monday stating that 2.89 crore of 3.29 crore, leaving out 40 lakh people, are considered citizens of the country. The left out names did not find a place in the historic document.

The draft list is being updated for the first time after the 1951 Census in the state. Assam is the only state in the country to have a register of its citizens.
The Registrar General of India Sailesh, who released the list, clarified that no one will be deported as the list released is only a draft.
The issues of those who have been left out will be taken up from August 30 to September 28.  "The process for making claims and objections will begin on August 30 and continue till September 28. Adequate and ample scope will be given to people for making objections. No genuine Indian citizen should have any fear," Sailesh said.
The NRC application process started in May 2015 and the documents were received from approximately 68 lakh families across the state.
The 1951 NRC data is being updated for the state in accordance with the 2005 tripartite agreement among the state government, the Centre and the influential All Assam Students Union (AASU). The agreement was a part of the process for implementing the 1985 Assam Accord.
Himanta Biswa Sarma, BJP member, who oversees the NRC project, had earlier said that those whose names don't make it to the list will be deported.
Since there is a chance for over 40 lakh people to be deported,  the process has been criticised as a move to target the state's Muslim population. However, the claimed reason is that the process is being done to catch the illegal immigrants from Bangladesh.
The register takes into account only those as Assam citizens who can prove that they were living in the state on or before March 25, 1971, a day before the Bangladesh Liberation War began. The war ended December 16, 1971, after which Bangladesh was officially born.
Check out our in-depth Market Coverage, Business News & get real-time Stock Market Updates on CNBC-TV18. Also, Watch our channels CNBC-TV18, CNBC Awaaz and CNBC Bajar Live on-the-go!