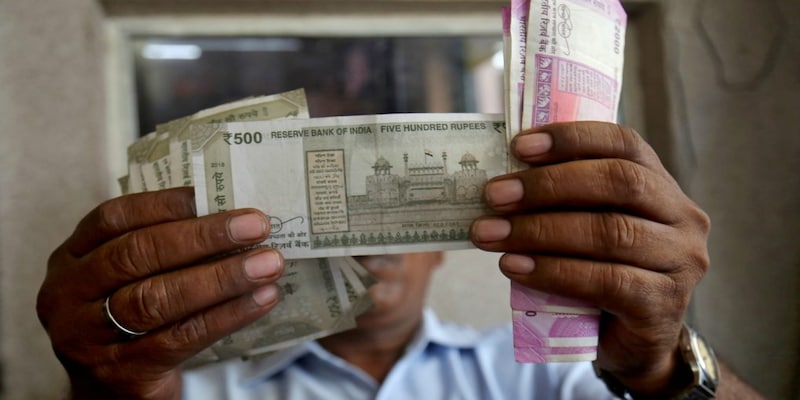 Oil will drive the market sentiment and not expecting a major shift in rupee depreciation over the next few days if it stays range bound, said Citigroup. Surendra Goyal, head of research and Samiran Chakraborty, chief economist at Citigroup spoke at length about the latest happenings in the US market and in emerging world. They also said that if Chinese growth is not maintained through policy stimulus then it will have serious implications for funding the current account deficit in India.