Mission: Impossible – Fallout: Should you choose to accept it?

Of course these are Missions Impossible. Ones that get Ethan Hunt to hang off Burj Khalifa, off a mountain, leap from building to another, run on rooftops, fall of burning helicopters, hang off cliffs, jump into a vault hanging by a harness over lasers, drive motorbikes into oncoming traffic… 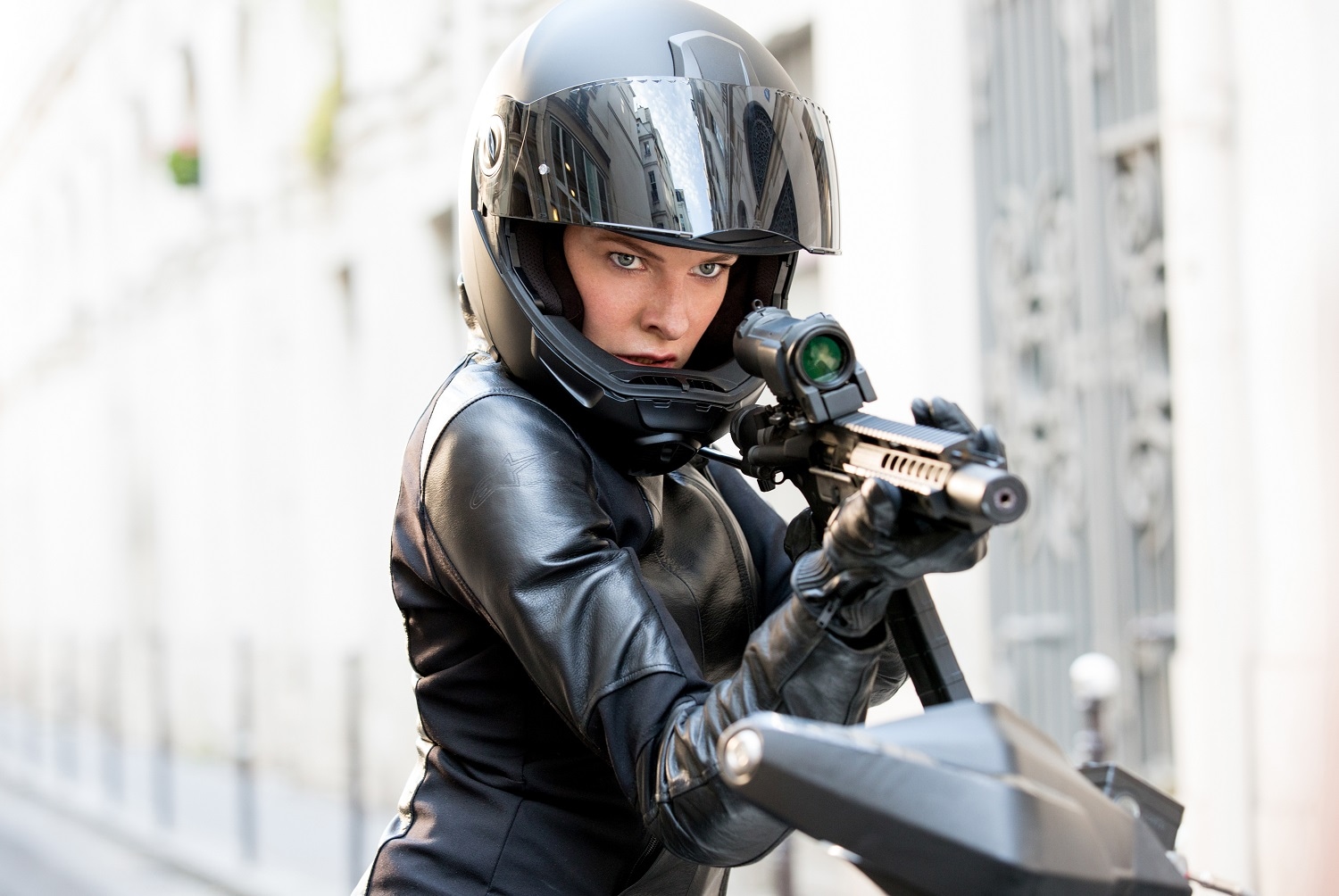 ‘How did you get in the plane?’ Benji asks, incredulous.

And along with Ethan, we too have asked Benji to open the door of the airplane which is flying up in the air. We’re with Ethan when he’s following Wallace on Benji’s instructions...It’s the best parkour chase one has seen in the last many years, and we will groan when Benji says, ‘Oh! Sorry! Was viewing 2d!’ We watch with collective jaws dropped on the theatre floor as Tom Cruise proves that he’s still the best action hero (considering his great age: he’s 56 years old and he does all his stunts himself, broke his ankle in this film and ran across Paris with the ankle not fully healed!). In this film, he performs a HALO jump from 25,000 feet.

The jump is shot at dusk, which gave the crew only three minutes to shoot every day. Tom Cruise ended up jumping off the airplane over a hundred times!

The technology in all the Mission Impossible movies is cool. Whether it is the mapping of the face to make the silicone masks, tandem bombs that are ticking away or the vials that carry deadly virus, you like the technology that could save the day or destroy the world. And even if the text is predictable -  ‘Should you or any of the Force be caught or killed, the Secretary will disavow any knowledge of your actions. The tape will self destruct in five seconds…’ - you like how the tape is delivered to Hunt. Whether the message is delivered in his sunglasses (Tom Cruise throwing those sunglasses off the mountain was everyone’s copycat move, but we threw them on the bed) from a phone call or in a book (Odyssey, nothing less!)... And the efforts to save the world? ‘We’re working on it!’ is the dialogue you want to hear, and happily.

But that’s not why Michelle Monaghan or Rebecca Ferguson like him. They like him because Alec Baldwin says, ‘You choose your team over millions.’ Mission Impossible would not be fun without Simon Pegg or Ving Rhames. They are an integral part of Ethan’s team. Together they have brought down really nasty villains like the Syndicate. My favourite one though is Solomon Lane (Mission Impossible: Rogue Nation) whose dramatic capture in the glass box made me jump up and whoop in theater. Other villains want to release deadly Virii (Chimera) and even though Sean Ambrose played by Doug Ray Scott is awful, he and Michael Nyqvist (who plays a rogue nuclear scientist in Mission Impossible Ghost Protocol) are not as bad as Philip Seymour Hoffman who is so vicious, I can still remember his threat,’Do you have a wife or a girlfriend? I’m going to find her and hurt her. I’m going to make her bleed and cry out your name. And you won’t be able to do shit and then I’m going to kill you in front of her.’ (Mission Impossible III).

What makes Mission Impossible Fallout one of the best action films are the almost magical chase scenes in Paris. The way the scene unfolds it gives the violence an operatic quality. You breathe in air, your chest expands to the take the scene in and your breath is then stuck in your throats because you sense the danger and anticipate the metal crunching end when a truck drives in the gap between two buildings. You exhale reluctantly and then an insane streak of jealousy rushes through you because Tom Cruise is riding the BMW R nineT Scrambler bike which you have seen at a collector’s house in Eugene OR. The bike chase around the Arc De Triomphe is the reason to go back to the theater and watch the movie again. You will not wish to do mundane things after emerging from the theater. So plan your weekend accordingly. Perhaps when you see it again, your brain isn’t humming the Mission Impossible signature tune and you will be able to figure out if he really says, ‘Siachen’ glacier...