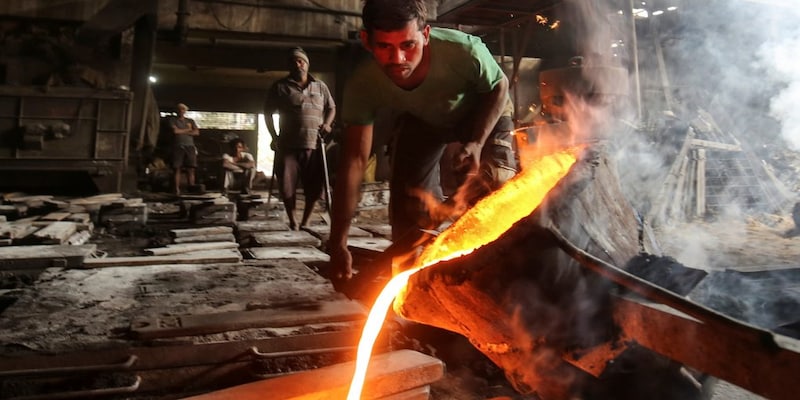 A government order released on Sunday said that a total of 17 industrial belts within Chennai city limits, including those at high-profile city industrial locations like Guindy and Ambattur, would be allowed to re-open from May 25.

For the first time since March 24 and a little over two months since they shut, Tamil Nadu’s factories and industrial belts will re-open for business. A government order released on Sunday said that a total of 17 industrial belts within Chennai city limits, including those at high-profile city industrial locations like Guindy and Ambattur, would be allowed to re-open from May 25.

These industrial parks have been shut since March 24, a day before the nationwide lockdown came into force. While the state government allowed manufacturing units outside Chennai city limits to operate with 50 percent workforce starting late April, city-based factories have remained shut.
“All factories that open will have to operate with 25 percent of workforce,” said a government release. “Mandatory thermal screening of factory workers and disinfection of masks should be followed by all plants,” it added.
The government has mandated that all workers living in containment zones should not be allowed to resume work at plants, while those employees displaying COVID-19 symptoms would also not be permitted to enter factories.
“The government allowing units in Chennai to reopen is a huge positive for the industry. However, most of these plants are small enterprises that employ only between 10 to 20 employees,” said K Srikanth, Convener, MSME Panel (Tamil Nadu), CII. “If a 25-percent stipulation on employee strength attending work is going to be applicable to these units, companies will be left with a less-than-skeletal workforce.”
The government has released a detailed set of guidelines for the re-opening of businesses in the state. A separate set of rules is applicable to 12 districts that fall in the red zone.
Check out our in-depth Market Coverage, Business News & get real-time Stock Market Updates on CNBC-TV18. Also, Watch our channels CNBC-TV18, CNBC Awaaz and CNBC Bajar Live on-the-go!