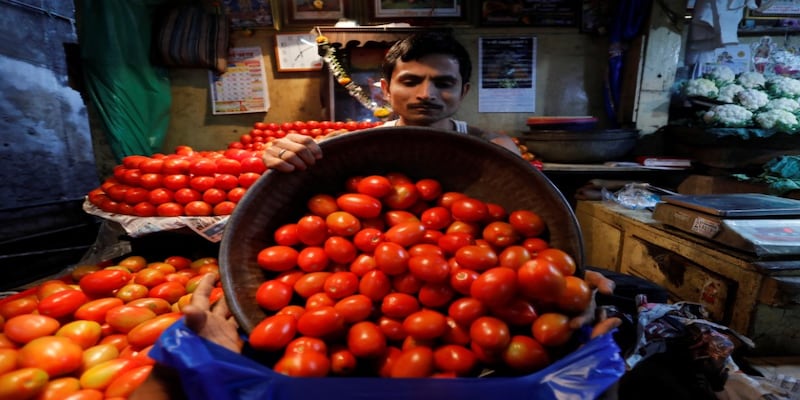 The World Bank has backed India’s growth story and stated that the country will lead the economic resurgence of South Asia.

The World Bank has backed India’s growth story and stated that the country will lead the economic resurgence of South Asia.

The institution, in its report titled 'Global Economic Prospects' also predicted the global economic growth to remain robust at 3.1% in 2018 followed by slowing down in the next two years.
The report said, "Growth in the region is projected to strengthen to 6.9% in 2018 and to 7.1% in 2019, mainly as factors holding back growth in India fade. Growth in India is projected to advance 7.3% in fiscal year 2018/19 and 7.5% in FY 2019/20, reflecting robust private consumption and strengthening investment."
According to the World Bank, Pakistan is anticipated to expand by 5% in the current fiscal, reflecting tighter policies to improve macroeconomic stability and Bangladesh is expected to accelerate to 6.7% in FY 2018/19.
While the report was optimistic about the growth prospects of the region, particularly India, it also expressed concerns regarding the rising inflation.
It also highlighted the vulnerability the region may suffer in case of rise in crude oil prices or acceleration of protectionist policies across the world.
Another key finding in the report was the advancement witnessed in the region, when it comes to per capita growth rates, “Per capita growth rates in the region are advancing at rates expected to help bring down poverty in coming years, especially in India.”
Check out our in-depth Market Coverage, Business News & get real-time Stock Market Updates on CNBC-TV18. Also, Watch our channels CNBC-TV18, CNBC Awaaz and CNBC Bajar Live on-the-go!