Who pays the highest interest, who plans to hire the most — takeaways from the latest survey of Indian manufacturers

Who pays the highest interest, who plans to hire the most — takeaways from the latest survey of Indian manufacturers 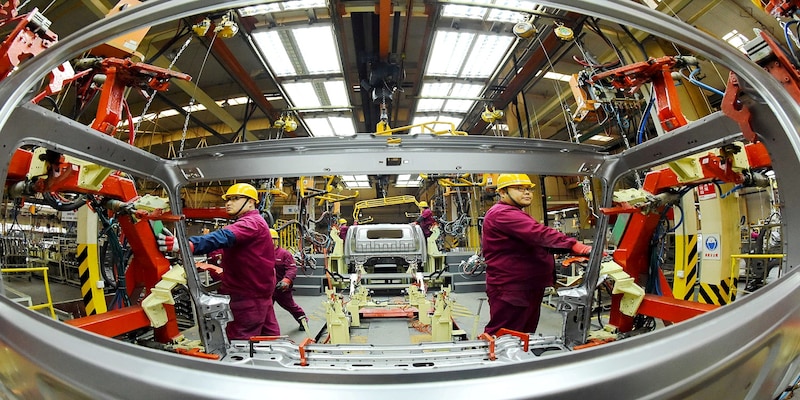 94% of all the manufacturers surveyed by FICCI reported a rise in costs.

India’s manufacturing industry —  which includes everything from automobiles to steel, textiles to electronics —  is recovering but it is still marred by high cost of production and high lending rates. The capacity utilisation is still at 70 percent, which means nearly a third of the country’s production capacity is still idle, according to the latest survey by the Federation of Indian Chambers of Commerce and Industry.

“The future investment outlook also slightly improved as compared to previous quarter as close to 40 percent respondents reported plans for capacity additions in the next six months, by as much as over 15 percent on an average,” the survey said.
Borrowing costs have come down. The average interest rates paid by factory owners for loans has gone down to 8.37 percent from 9.3 percent three months earlier. However, more than three out of five manufacturers complained of high lending rates, which have gone as high as 13.5 percent.
These are the sectors with the highest cost of borrowing among Indian manufacturers:
Also Read: Our target is for India to become a hub for global EV manufacturing, says heavy industries ministry secretary
However, the recovery isn’t likely to generate new jobs at a fast pace, not yet. Only a little over a third of the manufacturers, 36 percent to be precise, plan to add to the workforce in the next three months. Textile is a clear outlier on this count, where both the growth prospects as well as the hiring plans are stronger than most other sectors.
The growth outlook for electronics may be moderate, but one out of every two companies in this space is looking to expand the workforce anywhere between 20-30 percent.
These are prospects in some of the top employment generating sectors in India:
Also Read: Vadodara transport aircraft manufacturing facility capable of transforming India's defence sector: PM Modi
The recovery in India’s manufacturing sector is still slow
Wholesale inflation hit an 18-month low in September. The producers price index that reflects the cost of production has also cooled down since peaking in May 2022. However, 94 percent of all the manufacturers surveyed by FICCI reported a rise in costs—  including a rise in cost of labour, a rise in cost due to falling value of the rupee, as well as high cost of carrying inventory, aside from the profit squeeze caused by high cost of fuel and logistics. 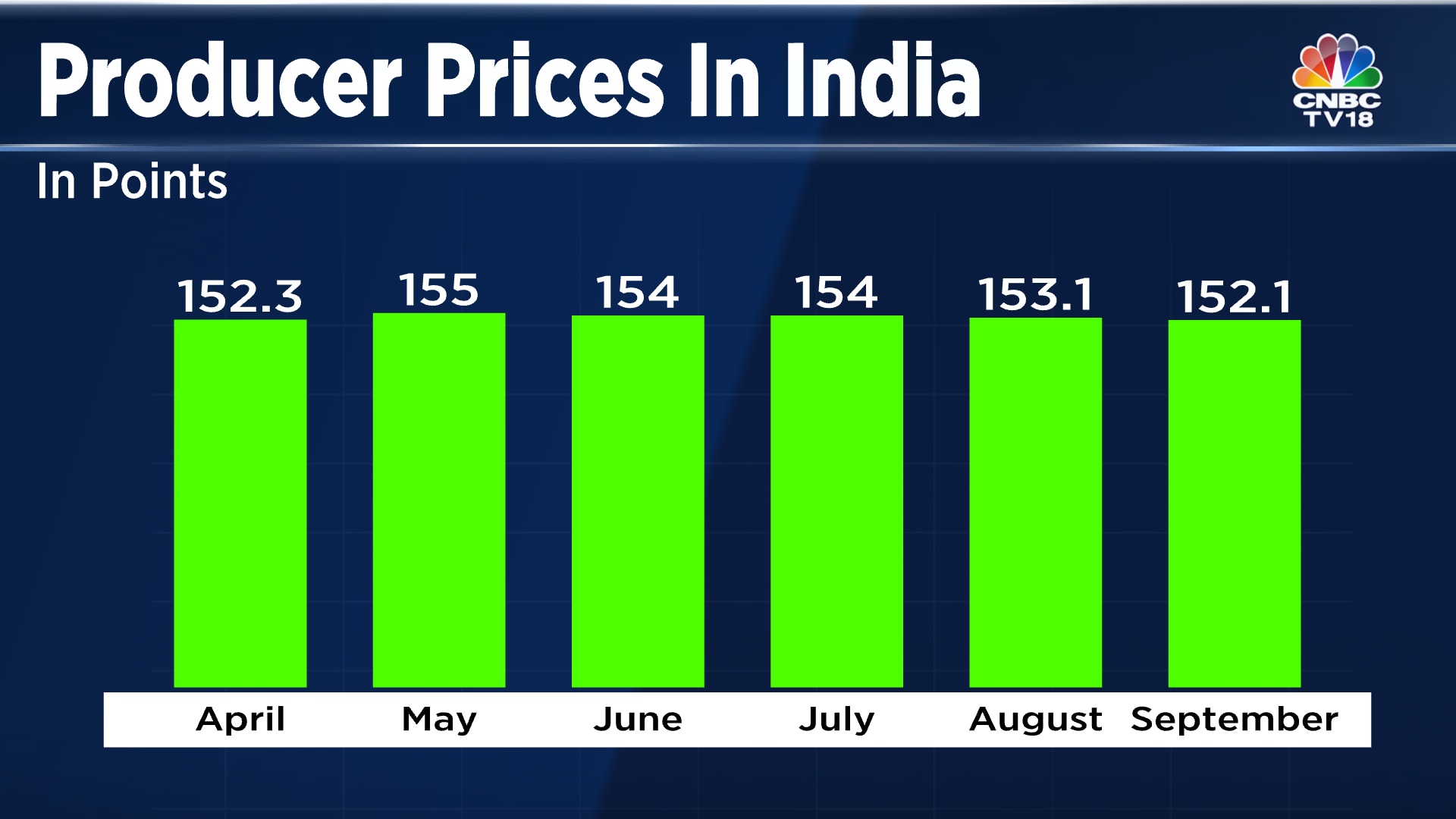 The prospects are the strongest for automobiles and textiles —  and their ancillaries — whereas, for everything from chemicals and fertilisers to cement and machine tools, the outlook is that of moderate growth. In electronics and metals, more than a third of the production capacity is still idle.
Also Read: Why Indian exports are slowing down — experts dissect downtrend
Check out our in-depth Market Coverage, Business News & get real-time Stock Market Updates on CNBC-TV18. Also, Watch our channels CNBC-TV18, CNBC Awaaz and CNBC Bajar Live on-the-go!