Updated : June 29, 2018 09:45 AM IST
The clubs are Inspired by the quintessential British gentlemen’s clubs.
The entry to these expensive private members’ club is by-invitation-only, or on reference by an existing member.
From exclusive single malt workshops to elegant soirees, the clubs open up a world of high-power networking for members.

On June 27, as Mumbai struggled with incessant rains, The A came alive to the sounds of a masterclass for whisky enthusiasts. Dewar’s, a Scotch whisky brand owned by Bacardi, guided connoisseurs and novices through the art and science of blending whisky. Over an hour-long session, participants experimented with different tasting notes and learnt to distinguish between flavour profiles.

Over the last month or so, since it opened its elegant doors to Mumbai’s rich and influential individuals.

The A, sprawled within 40,000 sq ft of the corporate haven of India Bulls, has curated a variety of workshops and events, and is the brainchild of DoIt Smart Hospitality’s Alkesh Tandon and Romil Ratra, who label it as a “private work and leisure networking club”.

As I step into the decadent space—all black leather, chrome and beautiful lights—the chaos of Mumbai’s streets slowly recedes. The Alcove, or the lounge area is fringed by a fancy bar, an event space and a few work studios. Designer pods are breakout spaces where you can watch a movie or listen to some music.

There are chefs, an in-house restaurant where food is cooked using seasonal ingredients grown in their own garden, and a brew area that serves the best of brews, including Dark Matter, an offbeat coffee brand that offers barrel-aged, cask-conditioned coffees. There is also a snazzy gaming zone, some Artificial Intelligence-equipped spaces and a library with subscription to the best newspapers in the world.

The A is part of a new breed of fashionable private members’ clubs where you can’t buy membership. You have to be high up in the social stratosphere to get an invitation.

Tandon tells that he was inspired by the global trend of new-age clubs as spaces that allow members “to interact with new thinkers, explore new ideas, face new provocations, get face-to-face with leaders, innovators, inventors and change-makers. Our members are polymaths who want to bring in change in today’s business world.”

Clubs like The A also partner a world-wide network of other private members’ properties in prime locations, such as The Hospital Club and Devonshire Club in London, the soon-to-open The Conduit, The Hearthouse in Munich, 1880 in Singapore, The Spoke Club Toronto, and the Capital Club in Dubai, Bahrain, Lagos and East Africa.

“The yesteryear concept of Gymkhana was similar, where members would socialise and unwind. Think of the A as a space where Generation X networks, collaborates and relaxes. We plan to take it to Chennai, Bengaluru, Gurgaon, and even London.”

At Bandra Kurla Complex, Mumbai, The Indus Club is another invitation-only establishment that claims to be super snobbish about who they allow in. Founded by Harish Thawani of Nimbus Communications and NEO Sports, it has some amazingly creative work and meeting spaces: if you are a CEO wanting to get out of a stuffy office for a meeting, it offers elegant settings and cabins. And if you are the more creative type, the work space is designed like a private lounge. The 20,000 sqft-large large club hosts a café and a restaurant, a cinema where you can request for movie screenings, a private dining space, a bar, and an indoor golf turf.

Delhis ATM or A Ta Maison club follows a similar invite-only networking space format. Waiting hand-and-foot on the members are butlers and concierges. The teakwood swathed bar, the chandelier-topped formal dining room and a casual dining bistro offer members quiet spaces to dine in, bond with family or network with peers.

The leather-encased library, sunroom, salon and a dressing chamber ensures that members may not want to ever leave.

The legacy of the gentleman's club

India’s private members’ clubs are a modern take on the former gentlemen’s clubs that London was known for in the late 18th century, where members would retire to lush surroundings for drinks and cigars, or to play billiards and enjoy a meal.

Women, along with minorities, were not permitted admission. Things, of course, have changed, and women are now wooed with as much ardour.

Private members’ clubs offer unparalleled amenities and experiences. London’s Boodle’s traces its ancestry to 1762, when it was founded by Lord Shelburne (or William Petty, who went on to become Britain’s Prime Minister), and named after its original headwaiter, Edward Boodle. This one is allegedly aligned with the Conservative Party of Great Britain. Members can retire to an oasis of serenity and enjoy the light and airy Orange Fool—a traditional cake it has been serving ever since it opened. 5 Hertford Street, hidden behind maroon doors and a Georgian façade, spawns private dining rooms, a cigar store and a wine bar that serves Davidoff Dom Perignon, among other rare worthies. Its waiting list has over 3,000 applicants.

The fancy Albert’s Club is a favourite amongst younger lads from the royal set. Named after Queen Victoria’s husband Prince Albert, this London spot opens its doors in the evenings, and has a bar, restaurant and a dance floor. Bedecked in Colefax & Fowler wallpaper with sumptuous leather banquettes and a Picasso hanging casually on the wall, the Club also displays Prince Albert’s love letters to his wife. New York’s The Norwood Club is an incredibly preserved slice of early Victorian architecture. Founded in 2007 by Alan Linn and Steve Ruggi, it is located in an 1847-dated mansion and has 13 fireplaces, overwhelming mahogany doors, and labyrinthine plaster crown moulding with hidden touches— such as a carved bird tapping a blooming flower among the mantelpiece's Carrara marble foliage. 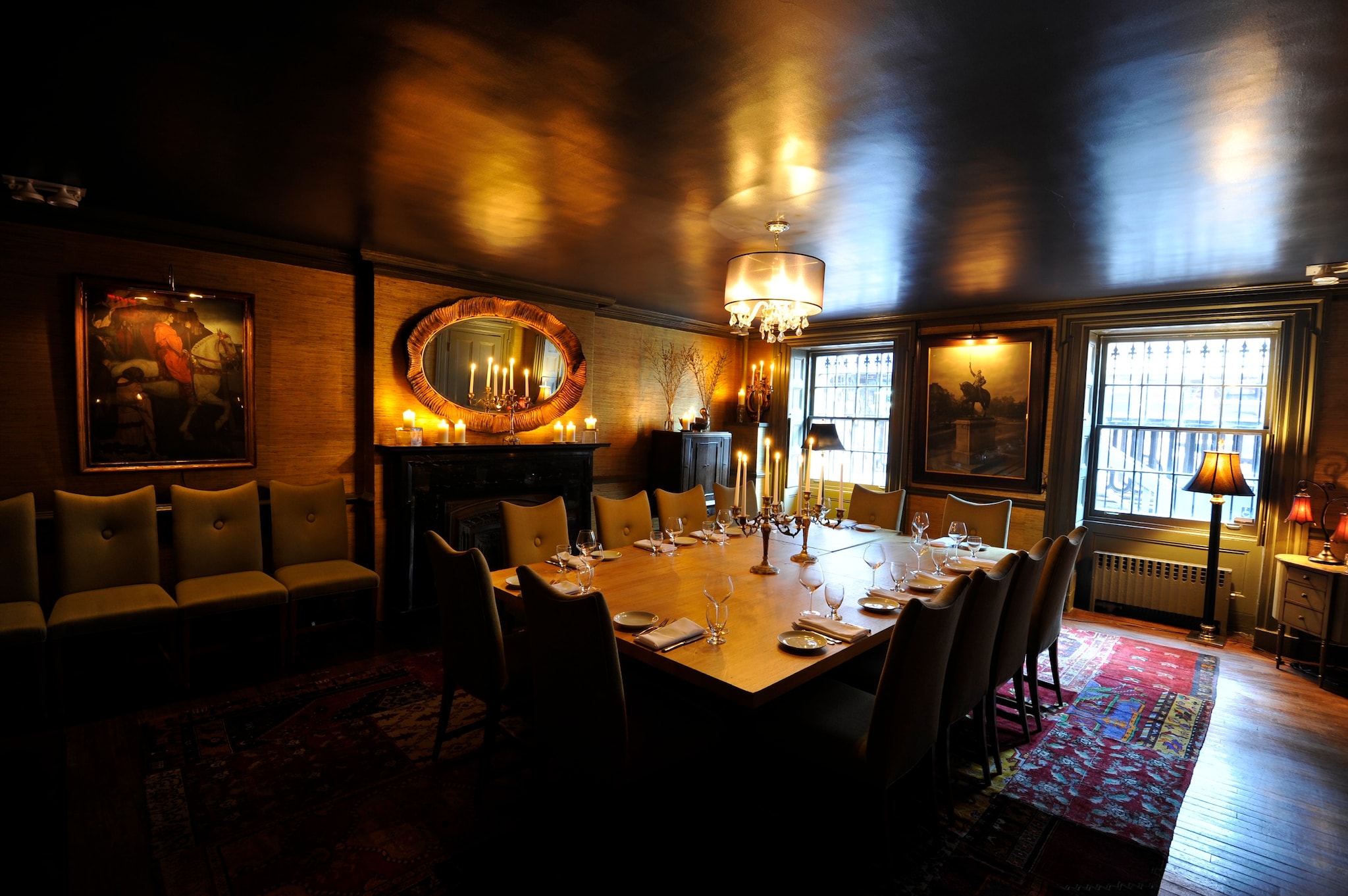 Startup IT entrepreneur Deepak Neogi, who lives between Mumbai, Singapore and California Bay Area and is member of two such clubs tells me that old traditions continue to hold sway even today: speaking with a fellow member who is reading or writing in the club’s library or reading zone is frowned upon. “Failing to pay a debt or behaving inappropriately is a cause for expulsion, and the member may be blacklisted from rejoining in the future.”

Deepali Nandwani is a journalist who who keeps a close watch on the world of luxury.
Tags Lifestyle Luxury Private club. Economy Smart Living
Published : June 29, 2018 07:13 AM IST