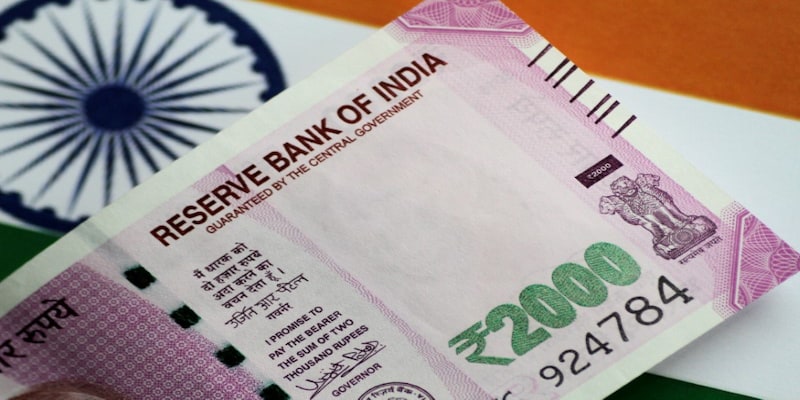 The domestic firms had raised as much as $ 3.1 billion through the external commercial borrowing (ECB) route in the corresponding month of 2018.

India Inc's borrowings from foreign markets fell to $ 2.81 billion in February, down by 9 percent as compared to the year-ago month, data from the Reserve Bank of India showed Friday.