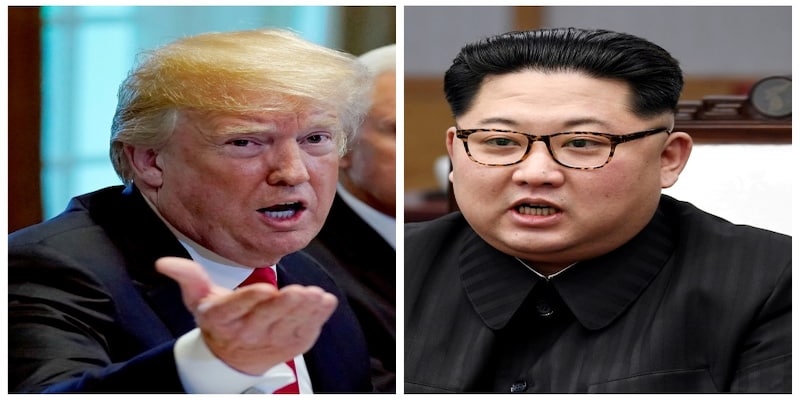 North Korea's leadership has told the Indian government that Kim Jong Un-led  nation would focus on economic development after sufficiently developing its nuclear program, sources with knowledge of the matter said.

Indian officials believe North Korea has conveyed similar intentions to the United States as well.
The message was conveyed to minister of state for external affairs, General VK Singh, during his historic visit to Pyongyang on May 15-16.
Singh had met DPRK Vice President Kim Yong Dae, who is second in the hierarchy, and other senior functionaries. This was the first high level meeting between India and North Korea in twenty years.
The North Korean leadership was seriously looking at a ministerial level meeting for the past many months, sources said.
A key objective for the former chief of army staff was to lodge a strong protest against proliferation of weapon technologies between Pakistan and North Korea over a series of meetings.
North Korea has said that it was aware of India's concerns and assured that transfer of technologies between the isolated North Korea and Pakistan would stop.
Pakistani officials have in the past been accused of handing over nuclear secrets to North Korea, though the government of Pakistan, a key US ally in the war against terror, has denied the accusations.
Abdul Qadeer Khan, a scientist regarded as the father of the Pakistan's atomic bomb, was part of a network that smuggled blueprints for nuclear weaponisation to North Korea, Iran and Libya, and was active in 12 countries, a UN watchog had said in 2008.
When asked about the upcoming meeting between Donald Trump and Kim Jong Un in Singapore on June 12, highly placed sources said, “it is good that this meeting is happening. We only hope that this can in some way provide an escape route to ease tensions in the North Korean peninsula”.
Top diplomats and government officials, however, were cautious in declaring any possible outcomes due to flip-flops by the Trump administration on the issue and due to the process being at a nascent stage.
Though Trump has vowed to put maximum pressure on North Korea for months for complete de-nuclearisation, he has toned his stand down over the past few days.
Recently, after meeting a former North Korean spy chief, the US President said, "I don't even want to use the term maximum pressure anymore because I don't want to use that term because we're getting along. You see the relationship, we're getting along."
Top Indian government sources believe it would be futile to press North Korea to completely de-nuclearise as the country is unlikely to back down from what it has achieved so far.
It was important to engage North Korea to ensure that there is no further slaing up of the regime's nuclear program, the sources added.
Check out our in-depth Market Coverage, Business News & get real-time Stock Market Updates on CNBC-TV18. Also, Watch our channels CNBC-TV18, CNBC Awaaz and CNBC Bajar Live on-the-go!