India and China fail to reach an agreement regarding trade tariffs, says report

India and China fail to reach an agreement regarding trade tariffs, says report 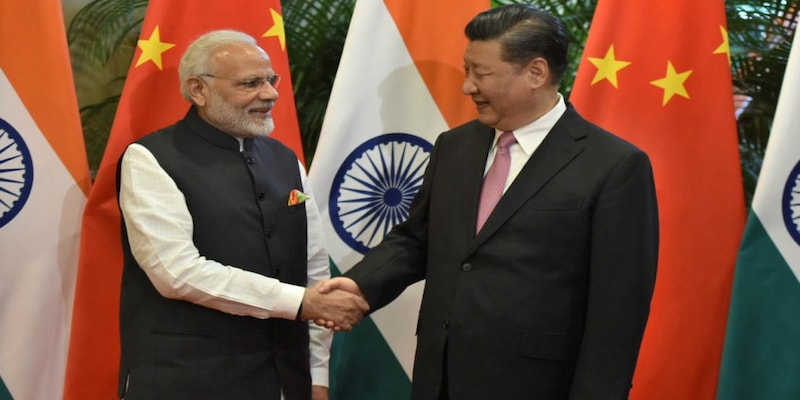 India and China have failed to resolve their differences with regard to the trade tariffs, reported Live Mint.

The failure occurred after China reportedly demanded elimination of tariff in more than 90% of goods in return for granting non-reciprocal market access to India, Live Mint reported on Wednesday.
According to the report, the two Asian giants held talks in Delhi to solve their differences under the proposed Regional Comprehensive Economic Partnership (RCEP) free trade agreement.
While China demanded tariff elimination for more than 90% goods, India’s offer was of tariff elimination for 73% of traded goods, the report said.
According to an Indian official quoted in the report, the Chinese were “very demanding and not flexible. We made a fresh offer to the Chinese side. But they were not quite happy with the ambition level.”
The development that comes before the RCEP ministerial in Tokyo reveals the conflict India has with other members regarding the trade tariffs.
While countries have demanded India to provide tariff exemptions for up to 92% goods, India is only ready to offer market access for up to a maximum of 85% items, the report said.
Check out our in-depth Market Coverage, Business News & get real-time Stock Market Updates on CNBC-TV18. Also, Watch our channels CNBC-TV18, CNBC Awaaz and CNBC Bajar Live on-the-go!