In a relief for transporters, CBIC extends validity of all e-way bills generated during lockdown

In a relief for transporters, CBIC extends validity of all e-way bills generated during lockdown 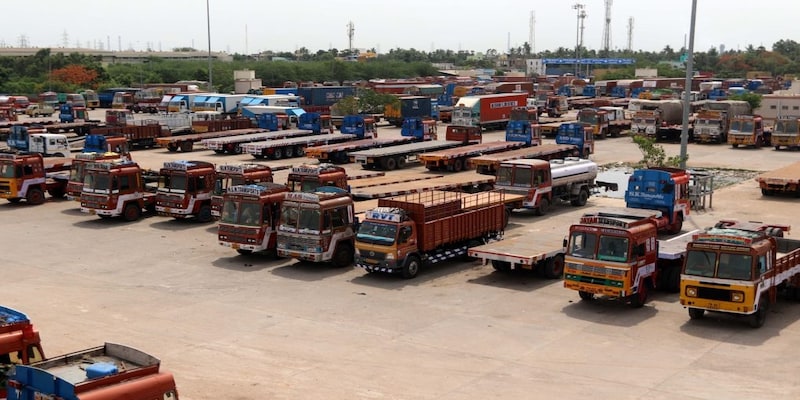 In a major relief for several transporters, the Central Board of Indirect Taxes and Customs (CBIC) has extended the expiry date of all e-way bills generated during the lockdown period till June 30. Earlier, through Notification 35 and Notification 40, CBIC had provided an extension with respect to the validity of e-way bills expired between March 20 and April 15 up to May 31.

"Due to this, those e-way bills which expired after 15th April were not covered, even though they continued to face similar issues as the lockdown extended," Abhishek Gupta, Joint Secretary, AITWA told CNBC-TV18.
"The decision has come after several representations regarding this and will bring relief for transporters who have started operations but were unable to move material due to compliance," he added.
The CBIC notification reads, "Provided that where an e-way bill has been generated under rule 138 of the Central Goods and Services Tax, 2017 on or before the 24th day of March, 2020 and whose validity has expired on or before the 20th March, 2020, the validity period of such e-way bill shall be deemed to have been extended till the 30th day of June, 2020," adding the notification shall come into force with effect from May 31.
e-way bills are required to move cargo under the GST regime.
"The e-way bill portal does not permit to generate a new e-way bill against the same invoice number. This was causing trouble to transporters whose godowns were locked & material stuck as represented by AITWA from March 25th. Also cases where trucks are stranded enroute without drivers can now be moved to final destination with the expired eway bill," AITWA said.
Check out our in-depth Market Coverage, Business News & get real-time Stock Market Updates on CNBC-TV18. Also, Watch our channels CNBC-TV18, CNBC Awaaz and CNBC Bajar Live on-the-go!