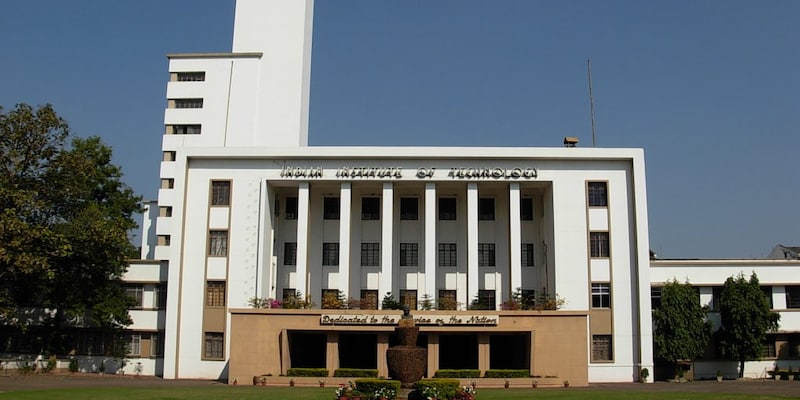 According to the report, the institution bagged 1,012 job offers from over a hundred companies since the placement process began this month. G P Raja Sekhar, chairman, career development centre (CDC) at IIT Kharagpur, told BS that the large number of job offers in such short period, was unprecedented in the history of the institution.
As per the report, Of the 112 companies that visited the institute this year, 40 percent hailed from the companies belonging to the IT sector, followed by those from the core sector that comprised 20 percent. Others that visited the institution were firms from analytics (15 percent), e-commerce (15 percent) and finance (10 percent).
In terms of individual companies, EXL topped the chart by making 34 job offers followed by Qualcomm, Microsoft, Apple and Google, the report said.
In addition to IIT Kharagpur, other IIT’s too have seen a rise in the number of job offers by core companies in comparison to last year. As per the report, 128 companies visited the IIT Kanpur campus by the fifth day of final placement process, making over 550 offers. Additionally, IIT Kanpur has also witnessed over 20 percent rise in number of offers per recruiter compared to last year, added the report.
Check out our in-depth Market Coverage, Business News & get real-time Stock Market Updates on CNBC-TV18. Also, Watch our channels CNBC-TV18, CNBC Awaaz and CNBC Bajar Live on-the-go!