Honor 10 review: It will not let you down

Updated : May 30, 2018 05:28 PM IST
Honor, a sub-brand of telecommunication major Huawei took its 2018 flagship smartphone the Honor 10 on a euro tour.
The Honor 10 joins the list of new age smartphones that sport an in-screen fingerprint reader that sits at the chin of the display.

Launched just a few weeks ago in China, Honor, a sub-brand of telecommunication major Huawei took its 2018 flagship smartphone the Honor 10 on a euro tour.

I managed to catch all the actions at the launch party in the UK and took the Honor 10 for a spin in London.

The biggest highlight of the Honor 10 is its design and to put it simply, this is a head turner.

Much like its premium cousin, the Huawei P20 Pro, the new Honor 10 is wrapped in a glossy case that sports a top notch display, pun intended, but it comes with a budget friendly price tag.

The shaded blue-purple back panel reflects light depending on the angle making the Honor 10 an absolute visual delight.

The phone packs an impressive Full HD+ resolution in a 5.8 inch display with a 19:9 aspect ratio, making it easy to hold and use with one hand.

After using 6 inch plus devices like the Pixel 2 XL and iPhone 8 Plus for a long while, I almost forgot what that feels like, so plus 5 to Honor for its ergonomics.

Speaking of the display, it is a mixed bag. While the FullView panel with minimal bezels gets a thumbs up from me, the resolution somehow is not as crisp as I would have liked it to be.

Now if that notch really bothers you, much like the OnePlus 6 you can disable it or blacken it out via the software.

The Honor 10 joins the list of new age smartphones that sport an in-screen fingerprint reader that sits at the chin of the display.

This makes the Honor 10 future ready given that a lot other flagships will jump onto this bandwagon.

Under its hood sits the Kirin 970 processor along with 4GB of RAM and 128GB of storage, all of which is powered by a 3,400 mAh battery which did drain out a little after mid-day.

The OnePlus 6, in comparison, took me through an entire day on a single charge.

That’s not it, I am not a big of the UI either, as it is way too busy for my liking. Right after unboxing the device I did spend the first few minutes just cleaning up the phone of pre-loaded games and apps.

Unlike most others flagships, the Honor 10 has retained the headphone jack, and for me that’s a winner!

Let’s now shift focus to the AI powered dual-camera setup that houses a 16-megapixel main sensor and a 24-megapixel monochrome sensor that both pack an f/1.8 aperture. 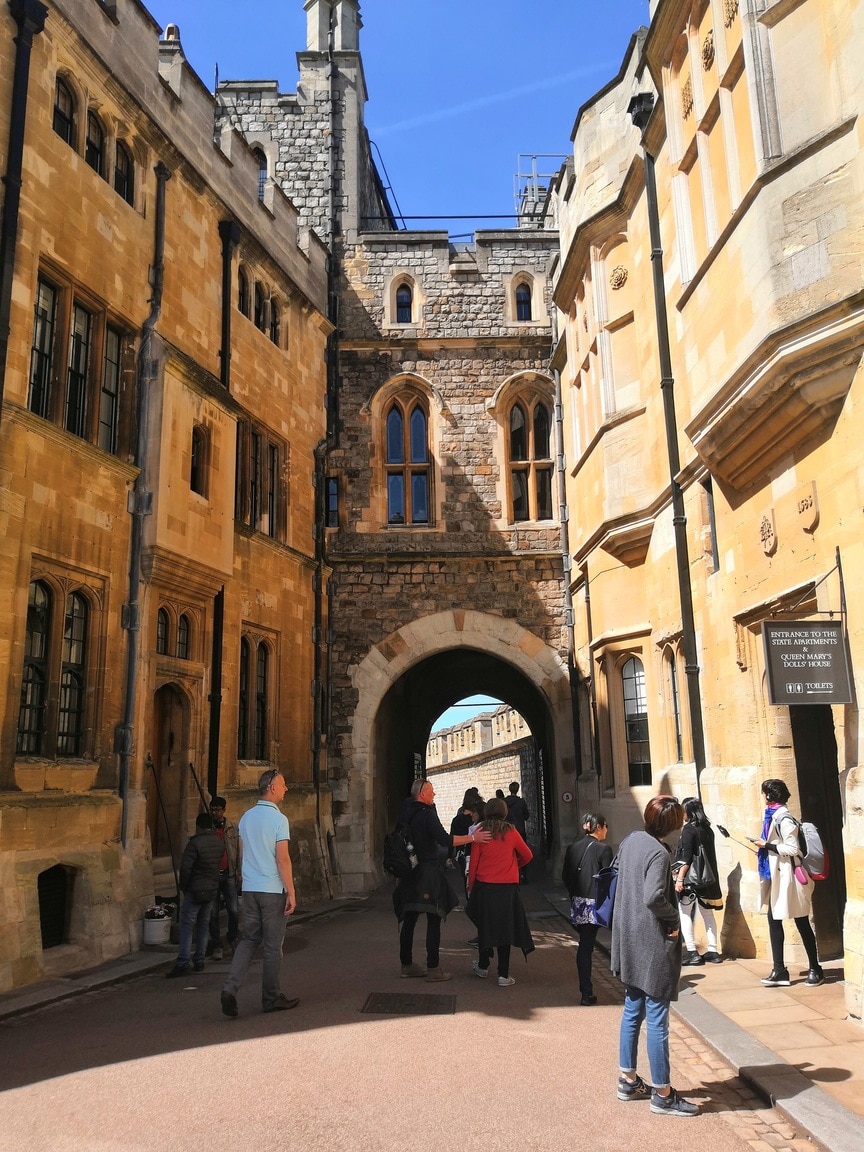 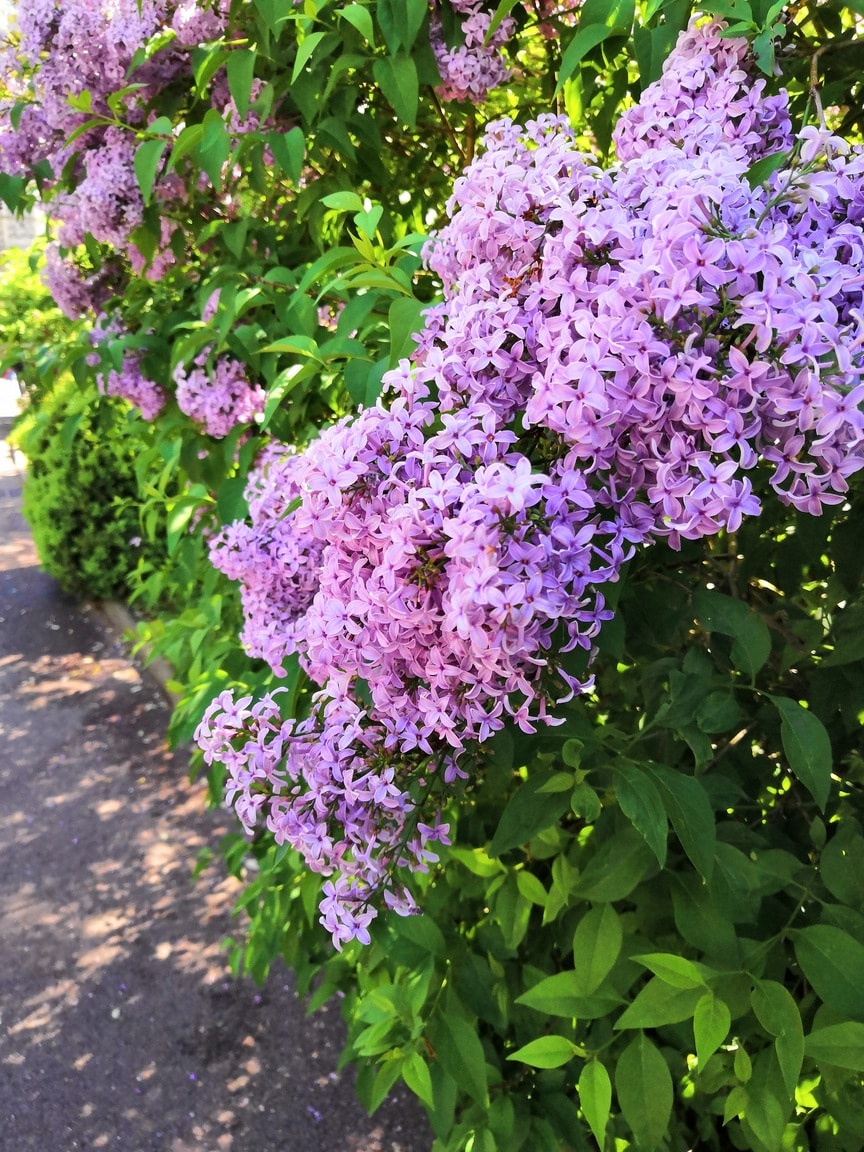 What’s the role of artificial intelligence you ask? Well, the Honor has been making boastful claims of the AI supporting 22 different scene recognition modes to deliver the best possible results.

The Honor 10 manages to produce images with natural colors making it as real as possible. Here are a few samples

However, flip it the sensor around to the 24-mp selfie shooter that supports 3D face recognition and you will get some unreal results. For instance my skin is not that flawless as it looks in this selfie folks. I wish, but no, it’s not! Having said that if you are big on beautiful selfies, then you my friend might have landed the perfect smartphone. 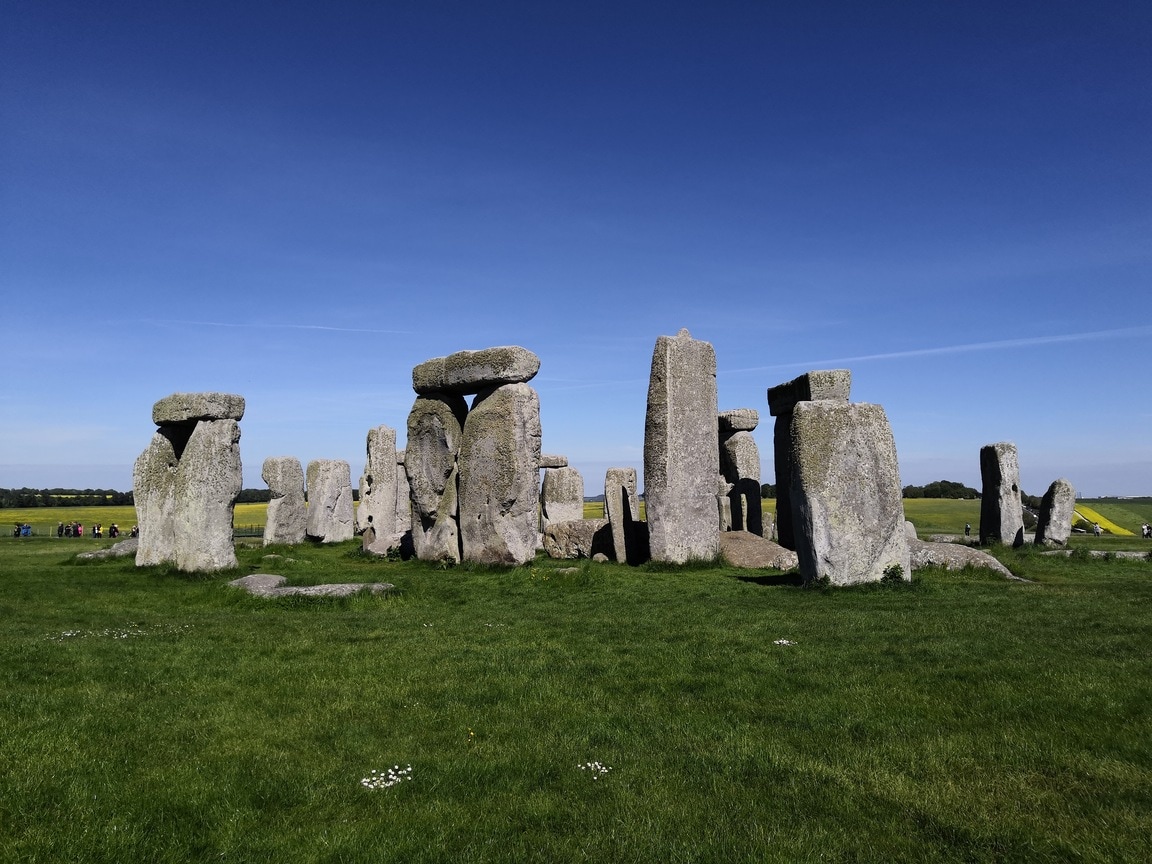 Overall, my verdict is that apart from the photogenic build of the hardware, the camera might be one of Honor 10’s biggest selling points.

In fact, many might be overwhelmed by the tech packed into one smartphone. However,  Android purists on the other may not be on board mainly because of its UI but give it an honest shot and the Honor 10 will not disappoint you.
Tags honor 10 Huawei Smart Living Smart Tech Tech Toyz