Hand over Air India to someone who can run it efficiently, says RSS chief Mohan Bhagwat

Hand over Air India to someone who can run it efficiently, says RSS chief Mohan Bhagwat 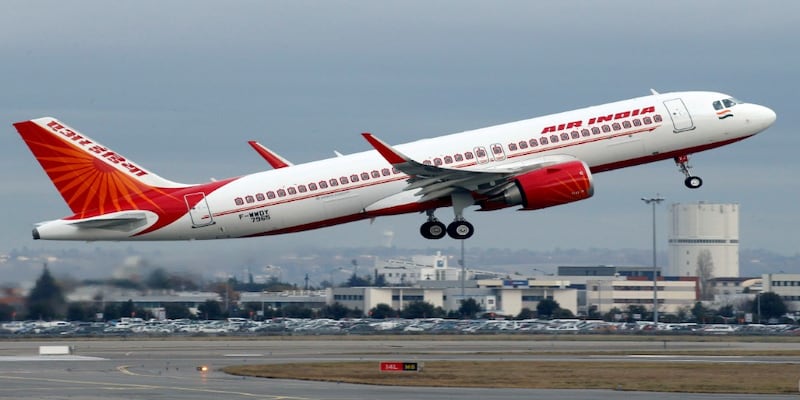 “Air India's operations haven't been managed properly and it should be handed over to someone who can run it efficiently," said Rashtriya Swayamsevak Sangh (RSS) chief Mohan Bhagwat told reporters at a briefing in Mumbai on the Indian economy and long-term policies.

Bhagwat said, “One should view Air India's losses in contrast to the assets it has."
The government is looking to sell 76 percent of the loss-making airline and 100 percent of Air India Express, the budget offshoot that flies on foreign routes to the same buyer.
After potential bidders showed lack of interest in the sale, government said that it will not change the conditions that it has set to privatise the Air India.
Speaking on economic policies, he said, "We will have to rethink our economic policies depending on Indian mode as common man had to face the brunt of poor policies made by the economists."
Bhagwat said that nowhere has anyone in the world managed to meet their ends in available means.
"To become something tomorrow we will have to perform today" he said.
Talking on MSME segment, Bhagwat said, "We will always be driven by MSME segment and we should focus on improving the quality of the products manufactured."
“One should not become a slave to any theory," he added.
Check out our in-depth Market Coverage, Business News & get real-time Stock Market Updates on CNBC-TV18. Also, Watch our channels CNBC-TV18, CNBC Awaaz and CNBC Bajar Live on-the-go!