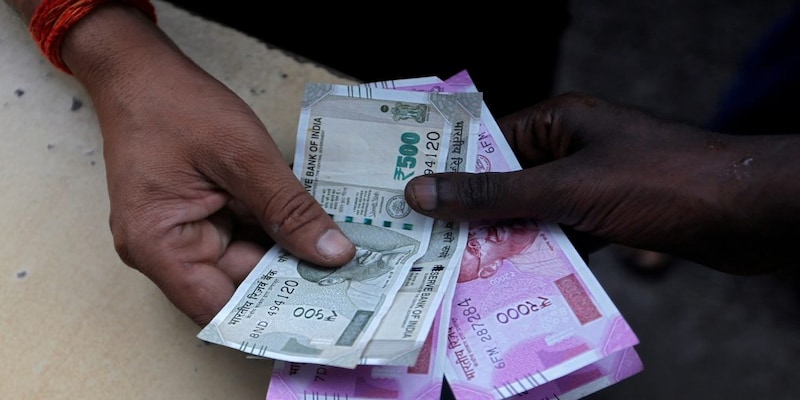 The measures, which are under consideration, include the provision of adequate time for STC to repay bank loans and sale of immovable assets.

The government is considering measures to improve the financial health of State Trading Corporation (STC), a public sector unit under the commerce ministry, according to sources.

The measures, which are under consideration, include the provision of adequate time for STC to repay bank loans and sale of immovable assets.
"The steps have been discussed among commerce ministry, finance ministry and banks," the sources said.
As per the proposal, STC could be given a five-year time for repayment of Rs 500 crore.
Besides, banks would be asked to withdraw cases filed by them in the National Company Law Tribunal (NCLT) to recover their dues.
According to STC's annual report for 2018-19, the company is facing "severe liquidity crisis" as all the lender banks have reported STC's account as NPA due to non-payment of interest on the banking limits availed by the company".
Therefore, at present, the company has no banking limits, funded or non-funded, available with it.
The company has reported a net loss (after tax) of Rs 881 crore during 2018-19 as compared to net profit (after tax) of about Rs 38 crore in 2017-18.
The net loss reported in 2018-19 was mainly due to write-offs amounting to about Rs 626 crore made in the books of accounts.
"Out of the total dues of about Rs 1,906 crore (as on 31.12.2018) crystallized with the lender banks, an amount of Rs 1,100 crore has already been paid by STC to the lender banks," as per the report.
The balance amount is also proposed to be paid partly through sale of its immovable properties and partly out of the trade receivables to be realized by the company, it added.
The lender banks had filed petitions against STC in DRT/NCLT and the proceedings are on.
The company is in the process of entering into a master restructuring agreement with the lender banks towards the settlement of their dues.
Check out our in-depth Market Coverage, Business News & get real-time Stock Market Updates on CNBC-TV18. Also, Watch our channels CNBC-TV18, CNBC Awaaz and CNBC Bajar Live on-the-go!