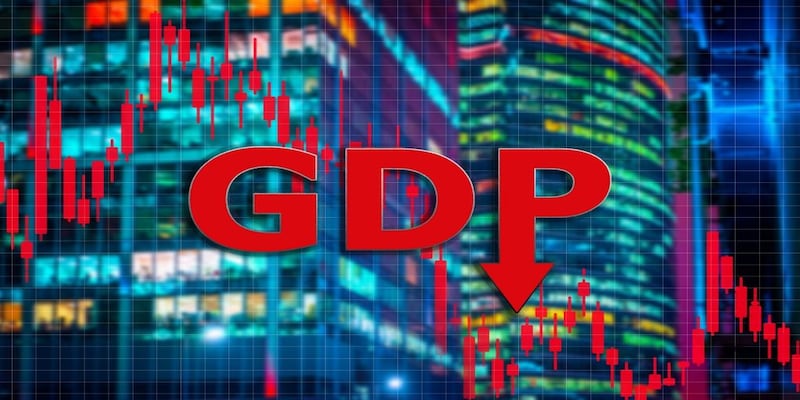 Global brokerages have downgraded India's growth forecasts for FY22 following the increasing cases of COVID-19 which has stoked a sense of doubt regarding India’s economic recovery.

Global brokerages have downgraded India's growth forecasts for FY22 following the increasing cases of COVID-19 which has stoked a sense of doubt regarding India’s economic recovery.

Nomura has cut India's GDP growth projection to 12.6 percent from 13.5 percent for the financial year ending in March 2022. Similarly, JP Morgan now forecasts India's GDP growth rate to be 11 percent as against 13 percent earlier.
UBS has also reduced its growth projections from 11.5 percent to 10 percent. Meanwhile, Citibank now predicts India's GDP growth figure to be 12 percent.
India's central bank, the Reserve Bank of India (RBI) has projected FY22 GDP growth at 10.5 percent, the World Bank at 10.1 percent, and the IMF at 12.5 percent.
The latest development comes weeks after all leading financial institutions had given bullish projections regarding India's economic growth. The consensus was that India will regain the tag of the world's fastest-growing economy in 2021.
The optimistic growth figures were earlier predicted in the wake of India managing to flatten the curve of new COVID-19 infections in the last two months of 2020.
However, the new cases have shot up at an unprecedented level in the past few weeks. This has forced state governments to impose fresh curbs like night curfews or weekend lockdowns or both. Such steps, although necessary to contain the spread of the virus, have somewhat derailed the hopes of economic revival.
To recall, India's GDP growth rate had been slipping even before the outbreak of the pandemic. The GDP growth rate had fallen to just 4 percent in 2019-20. Subsequently, the pandemic brought a 'technical recession' with two successive quarters of negative growth.
(Edited by : Ankit Gohel)
Check out our in-depth Market Coverage, Business News & get real-time Stock Market Updates on CNBC-TV18. Also, Watch our channels CNBC-TV18, CNBC Awaaz and CNBC Bajar Live on-the-go!