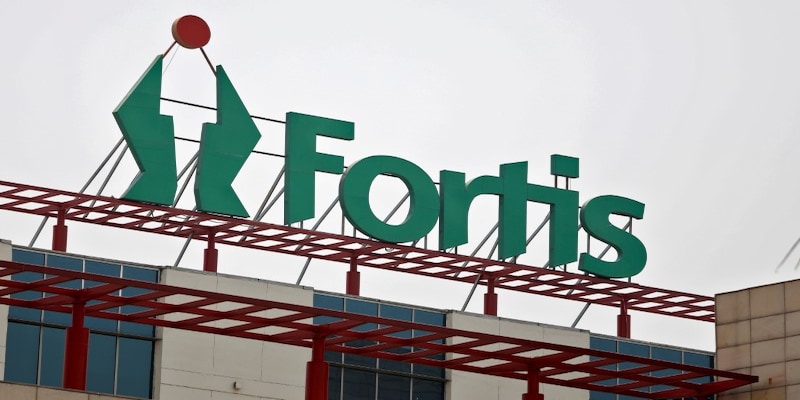 The rise in Singh's salary came between July 2015 and March 2017, when Fortis Healthcare was slowly sinking into a financial crisis.
Singh, who was hired at a salary of Rs 3.91 crore in July 2015, saw his salary jump to Rs 16.80 crore in the following year, the report said citing the company’s annual reports of 2015-16 and 2016-17.
The report added that he was also paid a joining bonus of Rs 7.23 crore and as many as 2.5 million stock options.
The development comes at a time when Fortis is facing probe for alleged irregularities at the company and Religare.
Questions are likely to be raised on the role of the board and the nomination and remuneration committee of Fortis, the report said.
Check out our in-depth Market Coverage, Business News & get real-time Stock Market Updates on CNBC-TV18. Also, Watch our channels CNBC-TV18, CNBC Awaaz and CNBC Bajar Live on-the-go!