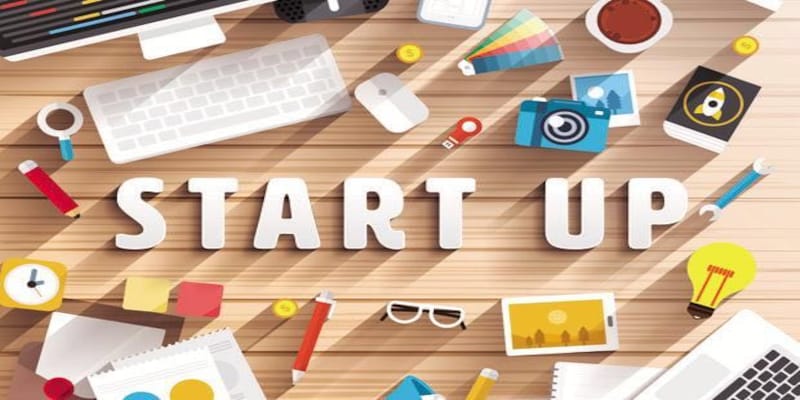 DPIIT is working on a definition of 'accredited investors', who could be provided tax incentives for investments in startups, an official said.

The Department for Promotion of Industry and Internal Trade (DPIIT) is working on a definition of 'accredited investors', who could be provided tax incentives for investments in startups, an official said.

The department, under the commerce and industry ministry, has already prepared a draft definition and is now seeking views of stakeholders.
The official said these accredited investors, which can include trusts, individuals, family member of a startup and unlisted companies, may get exemption from angel tax under Section 56(2)(viib) of Income Tax Act, 1961, beyond the Rs 25 crore limit.
Currently, the government allows startups to avail full angel tax concession on investments up to Rs 25 crore.
Besides this, three categories of investors with specified limit of turnover and net worth -- listed companies, non-residents and alternate investments funds category I like venture capital funds -- also get exemption from angel tax on investment beyond Rs 25 crore.
Section 56(2)(viib) of Income Tax Act provides that the amount raised by a startup in excess of its fair market value would be deemed as income from other sources and would be taxed at 30 percent.
Touted as an anti-abuse measure, this section was introduced in 2012. It is dubbed as angel tax due to its impact on investments made by angel investors in startup ventures.
Startups also enjoy income tax benefit for three out of seven consecutive assessment years under section 80-IAC of the Act. To get this benefit, they need to seek the exemption from an inter-ministerial board.
An angel investor is the one who put funds in a startup when it is taking steps to establish itself in the competitive market. Normally about 300-400 startups get angel funding in a year. Their investment in a unit ranges between Rs 15 lakh to Rs 4 crore.
"We are seeking views of stakeholders on the definition of accredited investors. They will be exempted from section 56 (2) (viib). We will define it as a separate category like listed companies," the official said.
Earlier this month, the DPIIT has also held consultations with startups, investors, and officials of Central Board of Direct Taxes and Securities and Exchange Board of India (Sebi) to discuss ways to increase flow of funds to budding businesses.
"There is a need to incentivise investments in startups and the government is committed to remove all impediments," as per the official.
As many countries provide tax and other incentives to angel investments into startups, the government is also looking at those.
Check out our in-depth Market Coverage, Business News & get real-time Stock Market Updates on CNBC-TV18. Also, Watch our channels CNBC-TV18, CNBC Awaaz and CNBC Bajar Live on-the-go!