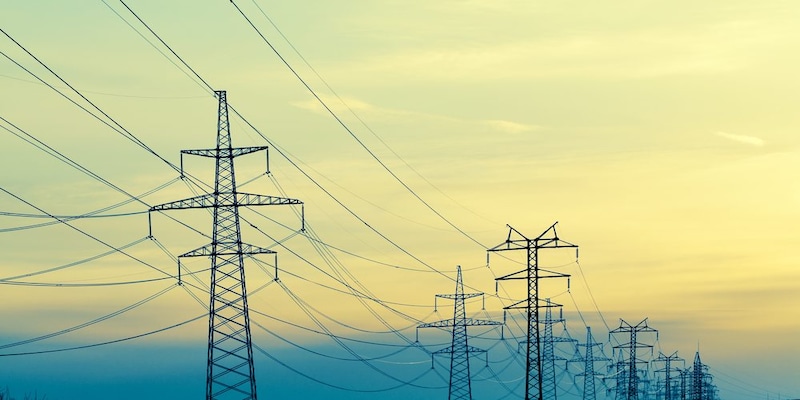 In the first of its kind pro-power consumer policy in the country, Delhi Chief Minister Arvind Kejriwal on Tuesday approved the power department’s policy for compensating consumers for unscheduled power cuts by the private power distribution companies in Delhi.

The Delhi government has sent this policy for final approval to the Delhi Lieutenant Governor, which is set to make the Discoms accountable to the consumers.
According to the new policy, in the case of an unscheduled power cut, the Discoms will have to restore the electricity within one hour, and failure to do so shall result in a penalty of Rs 50 per hour per consumer for the first two hours followed by Rs 100 per hour per consumer after two hours.
The exemption of initial one hour from the penalty shall be granted to the Discoms only once a day, and in case of recurrence of failure of supply for the same consumer on same day, the penalty shall accrue right from the beginning of the duration of the unscheduled power cut.
If an individual customer, instead of an entire cluster, is affected then he or she can file a “No Current” complaint through SMS, email, phone or online. The Discom will then attend to the complaint and will send a confirmation message to the consumer with restoration date and time.
The Discom shall then attend to the complaint and will send confirmation message to consumer with restoration date and time.
In case a group of consumers is affected by the unscheduled power cut, the Discoms shall identify all such affected consumers from their own records and compensation shall be credited to each of such consumer’s CA number as per the time schedule of compensation.
There are three private power discoms including the BSES companies BYPL and BRPL, and the Tata Power Delhi Distribution Limited that supply power to the city.
Whenever, the permissible time limit is over, the respective compensation amount shall be credited to the CA number automatically without any manual intervention and a message to this effect shall also be sent to consumer. The adjustment of the penalty amount shall be made in the consumer’s monthly electricity bill.
If the compensation is not credited automatically by the concerned Discom, the consumer can approach DERC/CGRF for its resolution and the amount of compensation in such cases shall be Rs. 5000 or five times of the compensation payable whichever is higher.
Check out our in-depth Market Coverage, Business News & get real-time Stock Market Updates on CNBC-TV18. Also, Watch our channels CNBC-TV18, CNBC Awaaz and CNBC Bajar Live on-the-go!