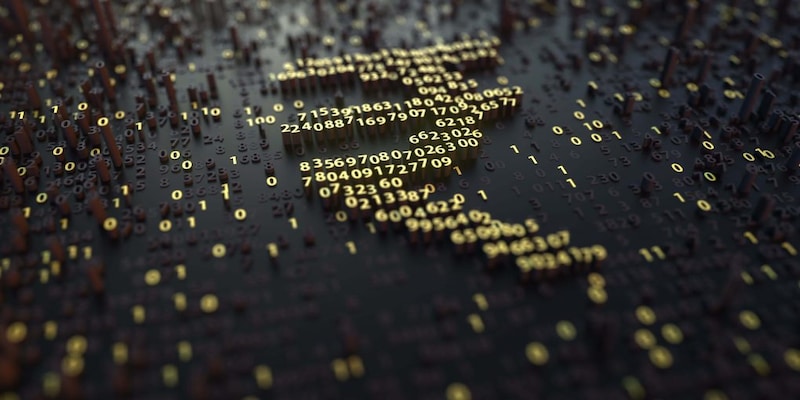 Indian billionaires saw their fortunes swell by Rs 2,200 crore a day last year, with the top 1 percent of the country's richest getting richer by 39 percent as against just 3 percent increase in wealth for the bottom-half of the population, an Oxfam study said on Monday. Globally, billionaires' fortunes rose by 12 percent or $2.5 billion a day in 2018, whereas the poorest half of the world's population saw their wealth decline by 11 percent, as per the report.

Indian billionaires saw their fortunes swell by Rs 2,200 crore a day last year, with the top 1 percent of the country's richest getting richer by 39 percent as against just 3 percent increase in wealth for the bottom-half of the population, an Oxfam study said on Monday.

Globally, billionaires' fortunes rose by 12 percent or $2.5 billion a day in 2018, whereas the poorest half of the world's population saw their wealth decline by 11 percent, the international rights group said in its annual study released before the start of the five-day World Economic Forum (WEF) Annual Meeting in this Swiss ski resort town.
Oxfam further said that 13.6 crore Indians, who make up the poorest 10 percent of the country, continued to remain in debt since 2004.
Asking the political and business leaders who have gathered in Davos for the annual jamboree of the rich and powerful of the world to take urgent steps to tackle the growing rich-poor divide, Oxfam said this increasing inequality is undermining the fight against poverty, damaging economies and fuelling public anger across the globe.
Oxfam International Executive Director Winnie Byanyima, one of the key participants at the WEF summit, said it is "morally outrageous" that a few wealthy individuals are amassing a growing share of India's wealth, while the poor are struggling to eat their next meal or pay for their child's medicines.
"If this obscene inequality between the top 1 percent and the rest of India continues then it will lead to a complete collapse of the social and democratic structure of this country," she added.
Noting that wealth is becoming even more concentrated, Oxfam said 26 people now own the same as the 3.8 billion people who make up the poorest half of humanity, down from 44 people last year.
The world's richest man Jeff Bezos, founder of Amazon, saw his fortune increase to $112 billion and just 1 percent of his fortune is equivalent to the whole health budget for Ethiopia, a country of 115 million people.
"India's top 10 percent of the population holds 77.4 percent of the total national wealth. The contrast is even sharper for the top 1 percent that holds 51.53 percent of the national wealth.
"The bottom 60 percent, the majority of the population, own merely 4.8 percent of the national wealth. Wealth of top 9 billionaires is equivalent to the wealth of the bottom 50 percent of the population," Oxfam said while noting that high level of wealth disparity subverts democracy.
Between 2018 and 2022, India is estimated to produce 70 new dollar millionaires every day, Oxfam said.
"It (the survey) reveals how governments are exacerbating inequality by underfunding public services, such as healthcare and education, on the one hand, while under taxing corporations and the wealthy, and failing to clamp down on tax dodging on the other," Oxfam India CEO Amitabh Behar said.
The survey also shows that women and girls are hardest hit by rising economic inequality, he added.
"The size of one's bank account should not dictate how many years your children spend in school, or how long you live - yet this is the reality in too many countries across the globe. While corporations and the super-rich enjoy low tax bills, millions of girls are denied a decent education and women are dying for lack of maternity care," Byanyima
According to the Oxfam report, India added 18 new billionaires last year, raising the total number of billionaires to 119, while their wealth crossed the $400 billion (Rs 28 lakh crore) mark for the first time.
It rose from $325.5 billion in 2017 to $440.1 billion in 2018, making it the single largest annual increase since the 2008 global financial crisis.
Oxfam further said getting India's richest 1 percent pay just 0.5 percent extra tax on their wealth could raise enough money enough to increase the government spending on health by 50 percent.
It said the combined revenue and capital expenditure of the Centre and states for medical, public health, sanitation and water supply is Rs 2,08,166 crore, which is less than the country' richest man Mukesh Ambani's wealth of Rs 2.8 lakh crore.
Globally, Oxfam said the tax rates for wealthy individuals and corporations have been cut dramatically.
While billionaire wealth soars, public services are suffering from chronic underfunding or being outsourced to private companies that exclude the poorest people, Oxfam said.
The rights group said in many countries including India, a decent education or quality healthcare has become a luxury only the rich can afford.
"Children from poor families in India are three times more likely to die before their first birthday than children from rich families," it added.
Oxfam said its calculations are based on the latest comprehensive data sources available publicly, including from the Credit Suisse Wealth Databook and the annual Forbes Billionaires List.
Check out our in-depth Market Coverage, Business News & get real-time Stock Market Updates on CNBC-TV18. Also, Watch our channels CNBC-TV18, CNBC Awaaz and CNBC Bajar Live on-the-go!