Countdown to Expo 2020: Dubai gets ready for tourist boom

Updated : October 23, 2019 03:32 PM IST
Seizing this opportunity is the hospitality sector, which, according to a report by real estate observer JLL, is sitting on an inventory of 123,200 hotel rooms.
With Expo 2020 just around the corner, there is every indication that the next 18 months will bring in more tourists and even more money.

With a year to go for the launch of Dubai’s much-awaited Expo 2020, the emirate’s tourism industry is banking on the mega event to give its already impressive numbers a boost.

"The target is to have 25 million visits to the site (of Expo 2020),” says Abdulla Yousuf, Acting Director (Proximity Markets), Dubai Tourism, speaking exclusively to CNBC-TV18, “We are also working strategically with Expo, to drive as many tourists to the event, and are aiming to have about 20 million international tourists to the destination by 2020."

While Dubai Tourism has been entrusted with the job of driving these ambitious numbers into the emirate by 2020, its job has been considerably eased by the reputation the emirate has built for itself, on the tourism front. Last year saw 15.9 million tourists hit Dubai’s sandy beaches, scale its glass skyscrapers and indulge in good old-fashioned retail therapy at the city’s old souks. No wonder then, that the emirate’s official estimates peg Dubai as the fourth most-visited tourist destination in the world.

‘Number one in tourist spending’ 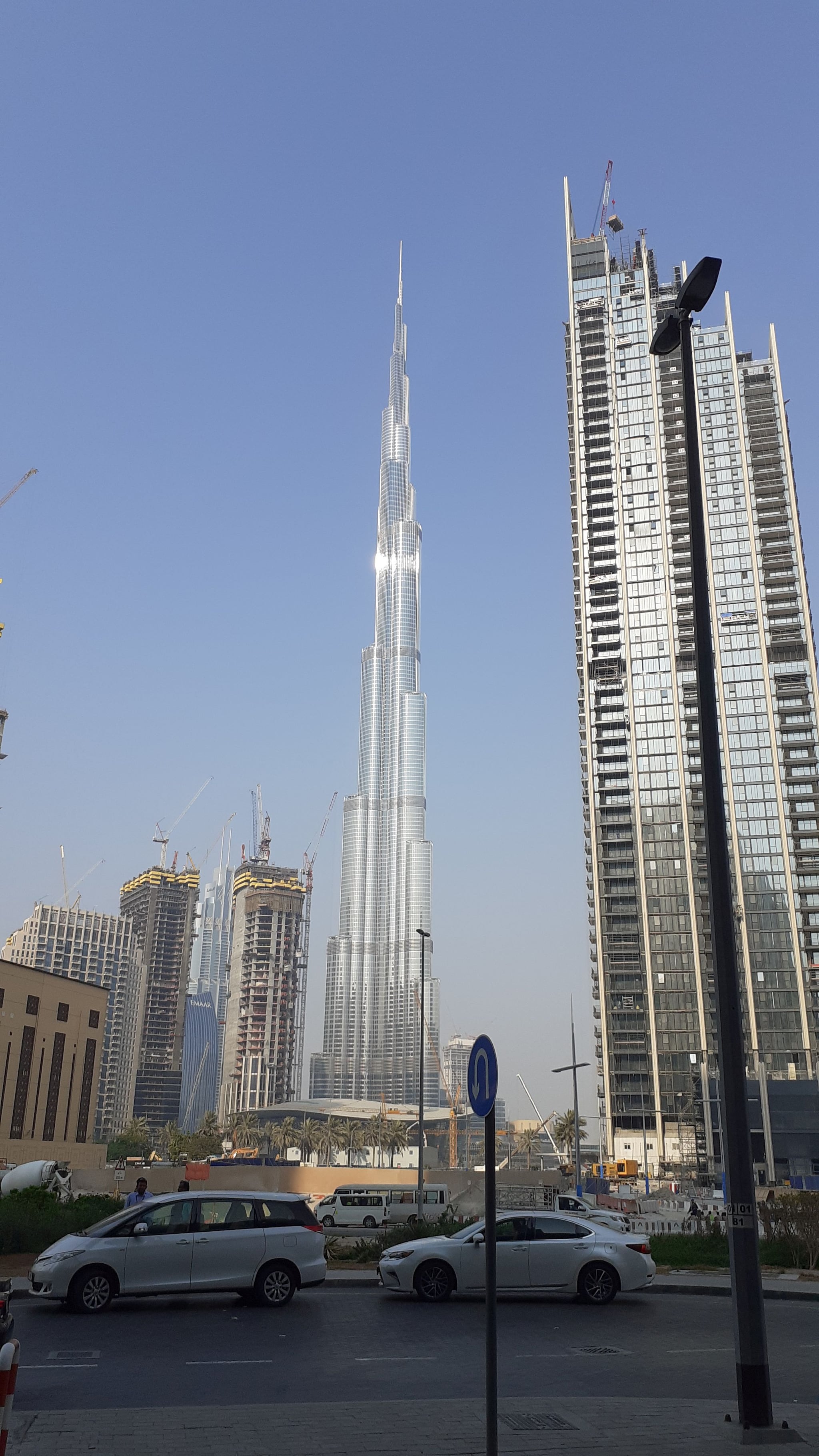 "Dubai ranks number one when it comes to tourist spending compared to any other destination even though we are the fourth most-visited destination,” says Yousuf, “So, that's a positive indicator — the fact that the tourism sector drives the real GDP into the city of Dubai."

There is credibility in this claim. The spending capacity that visitors to the emirate demonstrate, has been a bit more than extraordinary. A recent survey by Master Card indicates that the average tourist spends three-and-a-half days in Dubai and coughs out around $550 on each of those days. In 2018, this amounted to a whopping $30.82 billion being spent.

Yousuf adds that the Burj Khalifa, the Burj Al Arab and the Dubai Mall outrank their peers when it comes to being tourist favourites. Little wonder then that visits to these commercial landmarks account for a large chunk of tourist spend. Other sights and sounds like Dubai’s musical fountain or swank hotels like the Atlantis have only added to its already-solid repertoire of tourist attractions. 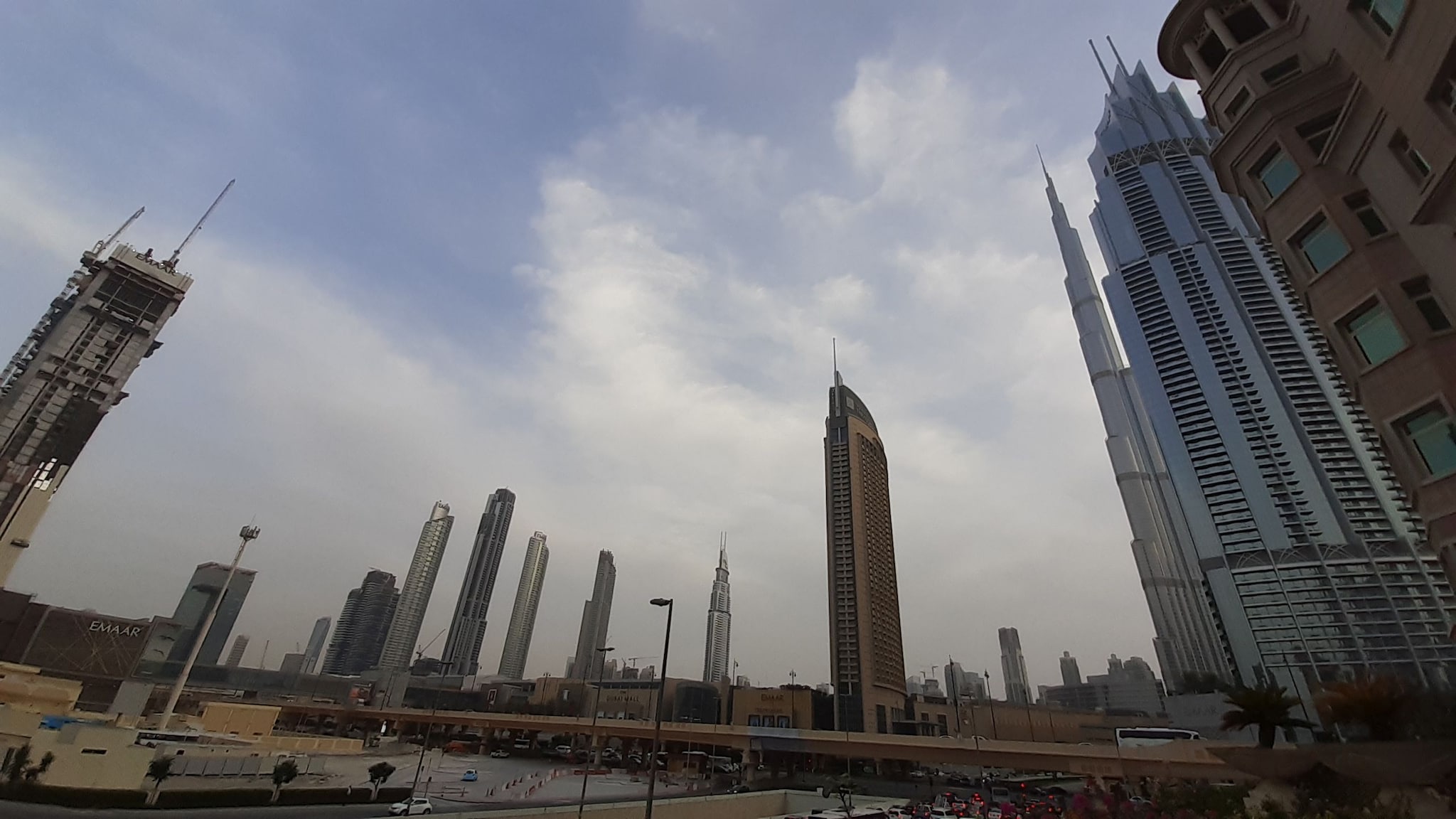 "There is an energy that attracts people to this country. I think that is the beauty of this place,” says Faizal Kottikollon, Chairman, KEF Holdings, and a longtime resident of the emirate, “The progress here has been amazing — the country has broken every record: built the tallest and the biggest infrastructure in the world, and in a short span of 30 years."

With Expo 2020 just around the corner, there is every indication that the next 18 months will bring in more tourists and even more money. This could mean more hotel bookings, more spending, and naturally a big shot in the arm for the emirate's economy.

Seizing this opportunity is the hospitality sector, which, according to a report by real estate observer JLL, is sitting on an inventory of 123,200 hotel rooms. The report states that with a further 18,400 high-end hotel rooms scheduled for completion between now and late 2020, the hospitality market looks set to breach the 142,000 mark, in time for the expo. The problem, however, is that the market could possibly get carried away with all the hype around the expo. For instance, in May 2019, average daily room rates in Dubai saw a 12 percent dip from $ 196 to $172. Occupancy rates haven't fared too well either, falling 500 basis points from 81 percent to 76 percent this year. But even this drop, some say, is no reason to panic.

“What we're seeing is average daily room rates over that period — Q2 2019 versus Q2 2018 have dropped by about 12 percent,” says Dana Salbak, Associate (Middle East and North Africa), JLL. Salbak adds, “What we will see when it's typically a high-season period is that these rates remain relatively flat or drop, but only by single digits. So, while average daily room rates on a year-to-year basis may drop by 5 percent, that rate is still very healthy when compared to the region."

This outlook, however, is dependent on the belief that Dubai Tourism will meet its tourist-arrival target of 20 million by 2020, enhanced by the expo's very own visitor targets. In Dubai's souks and bazaars, and along its seaside boardwalks, there's every indication that this could well happen.

The emirate has already seen 7.16 million tourist arrivals in the first five months of 2019, and that number will spike as the winter months come around and the traditional tourist season sets in. From newer hotels, to bigger and better tourist attractions, to a high-profile airline — Dubai is leaving no stone unturned as it readies for a tourist boom to drive its GDP higher. It also helps that nearly a third of the world’s population lives a four-hour flight journey away, and is more than willing to open its wallets.

Then there’s the continuing rapid pace of infrastructure development. "Dubai Airport for example, handled more than 75 million passengers last year,” says Kottikollon, “The government is building another one — The Maktoum International — which can handle double that number of air passengers. So, a lot of the government’s actions have resulted in the tourist boom here. It’s becoming a big part of the economy, now.”

Dubai has around one year to complete the projects it has taken up to make its shores an even-more attractive tourist destination, and Expo 2020 could well be just the impetus it needs to not just stage an economic revival, but kick things up a notch higher.
Tags Burj Al Arab Burj Khalifa Dubai Mall Dubai Tourism Expo 2020