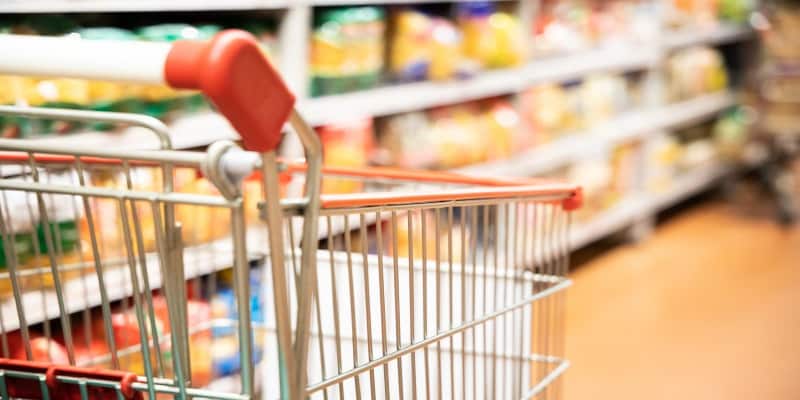 In a letter, written by Rohit Kumar Singh, the secretary of the department of consumer affairs, emphasized inexpensive, hassle-free, and speedy justice to the consumers. Not just this, the government envisages to take steps so that the dispute redressal mechanism is more effective, speedier, and hassle-free for consumers.

In a bid to ensure that consumer courts are de-cluttered and they provide timely resolution to consumer complaints, the department of consumer affairs has written to chief secretaries, registrars and presidents of national, state and district commissions not to grant an adjournment for more than one month to ensure adhering to the timelines provided under the Consumer Protection Act, 2019.

In case of any delay in resolving the complaints beyond two months due to adjournment requests, the commission may consider imposing costs on parties.
In a letter, written by Rohit Kumar Singh, the secretary of the department of consumer affairs, emphasized inexpensive, hassle-free, and speedy justice to the consumers. Not just this, the government envisages to take steps so that the dispute redressal mechanism is more effective, speedier, and hassle-free for consumers.
Also Read:
Govt seeks answers from Ola, Uber after over 3,000 consumer complaints in 13 months
The letter states that "frequent and long adjournments not only deny a consumer his right to be heard and seek redressal, but also take away the spirit of enactment which the legislature intended. Therefore, Consumer Commissions are requested to ensure that in no circumstance adjournment for a long period is provided. Further, in case of more than two requests of adjournment by either parties, Consumer Commissions may, as a measure of deterrence, impose costs on parties," the government in a press statement said.
Singh has also drawn the attention of the consumer commissions to the procedure for the admission of a complaint as provided under Section 38(7) of the Act.
Further, the letter emphasizes that every complaint is required to be disposed of as expeditiously as possible and endeavour should be to decide the complaint within a period of 3 months from the date of receipt of notice by the opposite party where the complaint does not require analysis or testing of commodities and within 5 months if it requires analysis or testing of commodities.
In a stern letter, Singh has cited that the act also stipulates that no adjournment shall ordinarily be granted by consumer commissions unless sufficient cause is shown and the reasons for grant of adjournment have been recorded in writing. The commissions are also empowered to make such order as to the costs occasioned by the adjournment."
Also Read: India's consumer price inflation breaks RBI's comfort level fourth month in a row
Referring to the details of the Act in his letter, Singh has highlighted that “as per Section 38(2)(a) of the act the commission shall refer a copy of the admitted complaint to the opposite party directing him to give his version of the case within a period of 30 days or such extended period not exceeding 15 days as may be granted by it. Section 38(3)(b)(ii) further provides that the commission may proceed to take ex parte decision, on the basis of evidence, if the opposite party fails to take any action or represent his case within the stipulated time."
In addition, the letter also mentions the decision of the Constitution Bench of the Supreme Court of India in New India Assurance Company Ltd. Vs. Hilli Multipurpose Cold Storage Private Ltd delivered on 04.03.2020 highlighting that consumer commissions have no power to extend the time for filing the response to the complaints beyond the period of 15 days in addition to 30 days as mentioned in Section 13 of the Act.
The same decision has been reaffirmed by the Supreme Court in the case of M/s Daddy’s Builders Pvt. Ltd. & Another vs. Manisha Bhargava and Anr. decided on 11.02.2021, and Diamond Exports & Anr vs. United India Insurance Company Limited & Ors decided on 14.12.2021, the press statement said.
In an effort to ease the burden at the ground level, Singh has also written to the chief secretaries of all States/UTs and all consumer commissions laying stress on encouraging consumers to file their complaints through e-daakhil portal.
Also Read: India is asking Amazon to explain the sharp rise in consumer complaints
"In the letter, it has been highlighted that all States/UTs have put in place e-daakhil mechanism which has several features including e-notice, case document download link and virtual hearing link, filing was written response by opposite party, filing rejoinder by complainant and alerts via SMS/e-mail. The commissions have been requested to sensitise and encourage consumers to file their grievances through e-daakhil portal,” the government said.
Check out our in-depth Market Coverage, Business News & get real-time Stock Market Updates on CNBC-TV18. Also, Watch our channels CNBC-TV18, CNBC Awaaz and CNBC Bajar Live on-the-go!