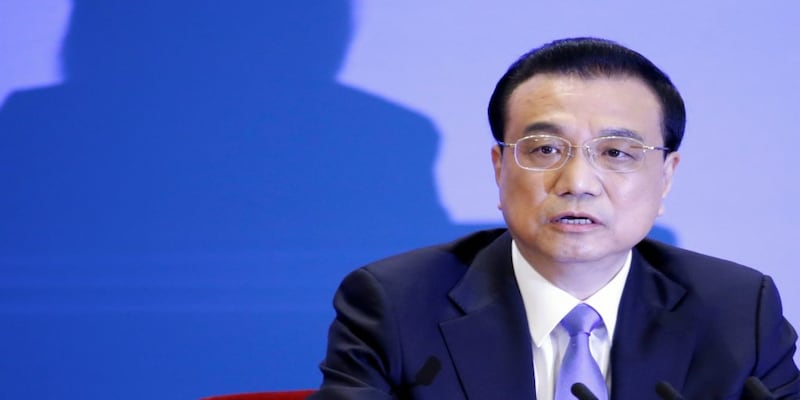 China has pledged to further open its massive financial markets to foreign investors amid a trade war with the United States. Foreign businesses have long complained that liberalisation has been too narrow and implementation spotty.