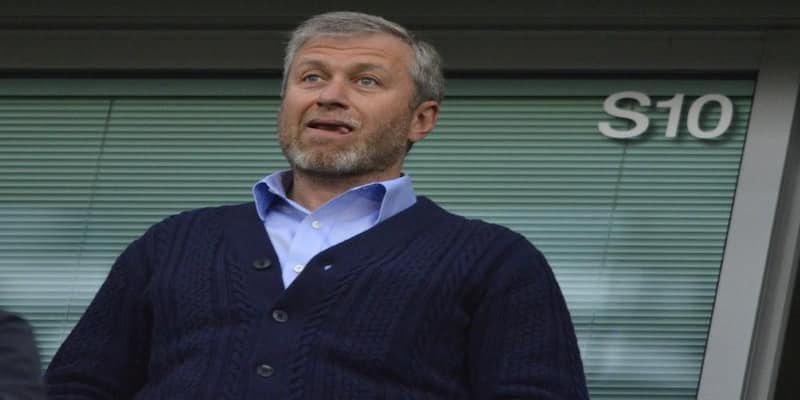 Russian oligarch, Roman Abramovich’s visa is yet to be renewed by the UK authorities, after it expired last month, the Financial Times reported on Sunday.

Abramovich has returned to Russia after the expiration of his investor visa, sources close to the billionaire told the Financial Times, adding that the visa has not been renewed as geopolitical tensions rise between Moscow and the west.
The owner of the Chelsea Football Club, did not attend Saturday's  FA Cup final, where his team won the match with a score of 1-0, the report said.
The request for the renewal of the visa has not been denied by the UK authorities, but it is taking longer than the usual time to issue a new one, the UK authorities said without giving any explanations for the same, the report said.
Abramovich is Britain's 13th richest man with a net worth of £9.3 billion, according to the Sunday times.
Fellow oligarchs Oleg Deripaska and Vladimir Potanin were both in London last week for a high-profile court case between the two men. Mr Deripaska is subject to far-reaching US sanctions that prohibit US citizens from doing business with him.
Check out our in-depth Market Coverage, Business News & get real-time Stock Market Updates on CNBC-TV18. Also, Watch our channels CNBC-TV18, CNBC Awaaz and CNBC Bajar Live on-the-go!