A slew of measures are being taken by the CPCB to fight pollution in the forthcoming winter season.

New Delhi has rolled out an emergency plan from Monday to tackle the rising air pollution in the national capital, the Central Pollution Control Board (CPCB) said.

The air pollution in the city, as of 10:00 AM, stood at 235. The rising pollution levels can cause breathing discomfort and other major health issues.
The overall air quality index(AQI) on Sunday stood at 208 which falls in the poor category. On Saturday, the AQI of the national capital stood at 300,according to Centre-run System of Air Quality and Weather Forecasting and Research.
A slew of measures are being taken by the CPCB to fight pollution in the forthcoming winter season. 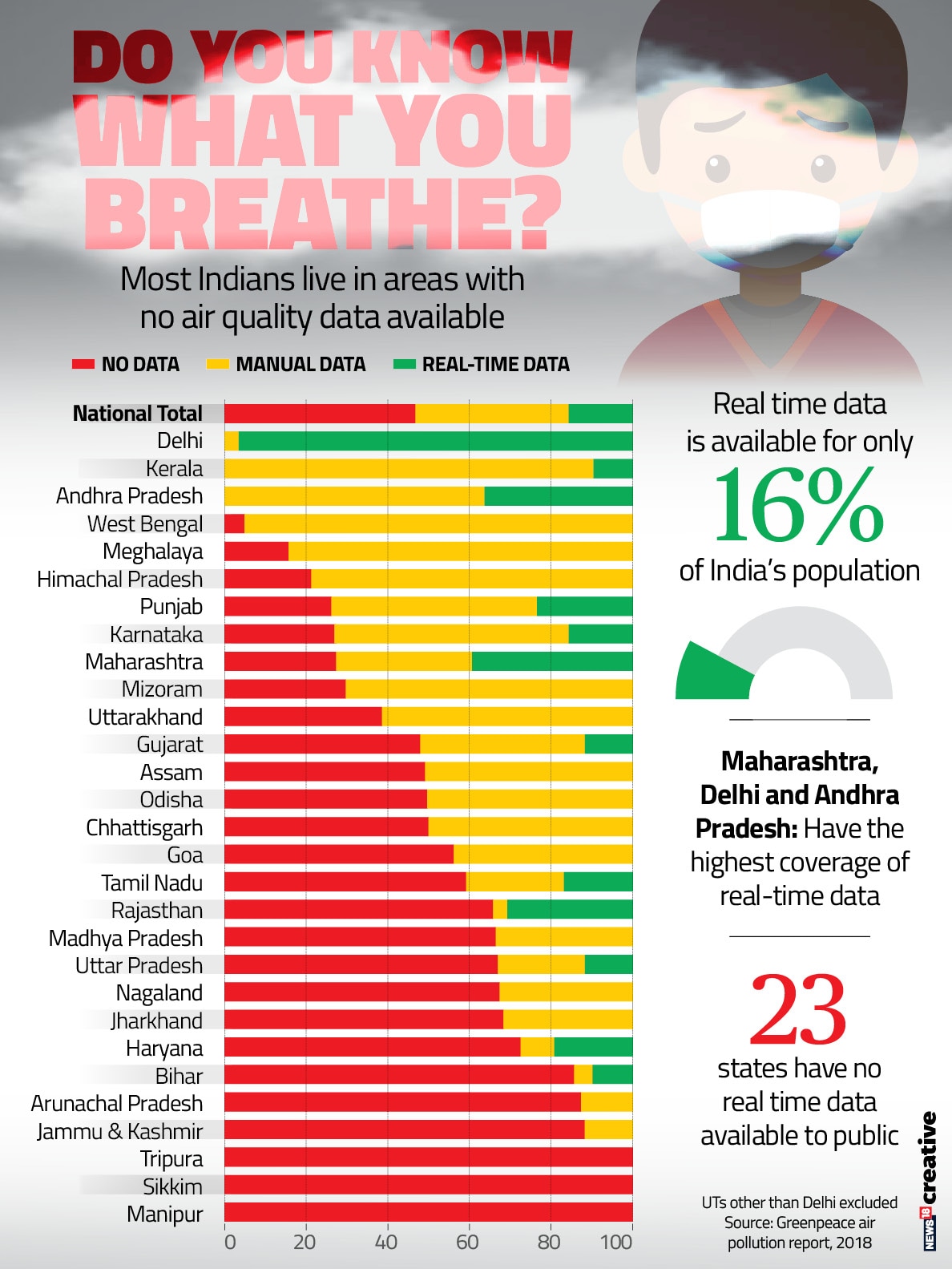 Here's what the plan aims to do:
(With inputs from PTI)
Have you signed up for Primo, our daily newsletter? It has all the stories and data on the market, business, economy and tech that you need to know.
Check out our in-depth Market Coverage, Business News & get real-time Stock Market Updates on CNBC-TV18. Also, Watch our channels CNBC-TV18, CNBC Awaaz and CNBC Bajar Live on-the-go!