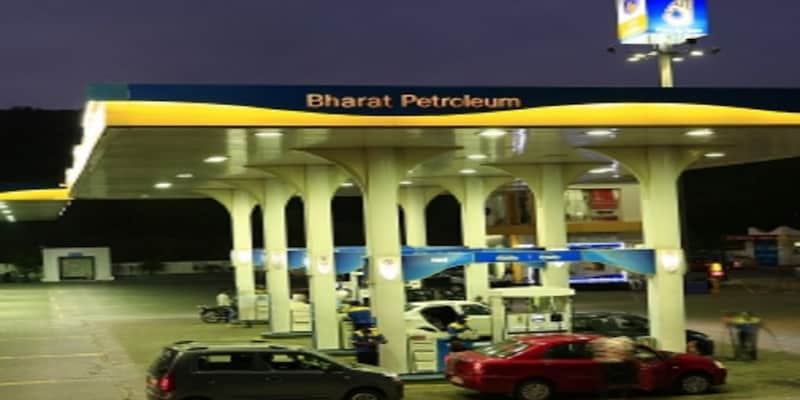 The Centre intends to conclude the BPCL disinvestment worth over Rs 50,000 crore by March 2022, the chairman of government-owned Bharat Petroleum Corporation Limited (BPCL) said.

The Centre intends to conclude the BPCL disinvestment worth over Rs 50,000 crore by March 2022, the chairman of government-owned Bharat Petroleum Corporation Limited (BPCL) said.

Earlier this month, Fitch Ratings had predicted that BPCL’s privatisation may be delayed.
“Bidders are conducting due diligence, but uncertainty over the bidder consortiums and process complexity, including valuation, may lead to potential delays," it said.
However, last month, Tuhin Kant Pandey, secretary at the Department of Investment and Public Asset Management (DIPAM), had said that the Centre plans to complete the privatisation of Air India and BPCL this year.
When asked who will control the BPCL's stake in Indraprastha Gas Limited (IGL) and Petronet LNG after privatisation, BPCL chairman Arun Kumar Singh said, “We wrote to SEBI seeking a waiver for open offer, we are yet to hear from them. Based on the response from SEBI, DIPAM, the Ministry of Petroleum, and all government bodies, we will decide on what to do. It is a little early for a firm to answer the Petronet LNG and IGL issue.”
According to DIPAM, BPCL’s acquirer will have to make open offers to the minority shareholders of Petronet LNG and IGL for the acquisition of 26 percent shares. The new owner of the BPCL may have to spend another Rs 19,000 crore in open offers for this. Therefore, an exemption has been sought from SEBI to avoid this additional expense.
At present, the Centre holds a 52.98 percent stake in BPCL and the company (or companies) interested in taking over the crude oil refiner will have to shell upwards of Rs 50,000 crore at the current market prices.
In November 2020, multiple bidders, including Vedanta, Apollo Global Management, and Think Gas, showed interest in BPCL. Subsequently, in April 2021, the bidders were allowed to access the financial data of the BPCL to better assess the valuation.
(Edited by : Anshul)
Check out our in-depth Market Coverage, Business News & get real-time Stock Market Updates on CNBC-TV18. Also, Watch our channels CNBC-TV18, CNBC Awaaz and CNBC Bajar Live on-the-go!