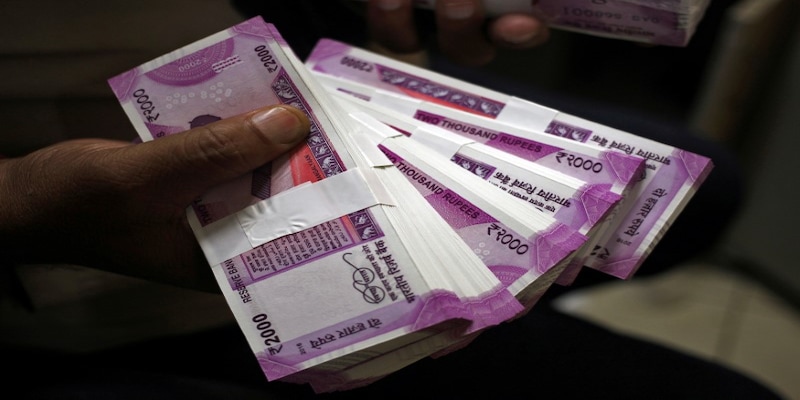 The government on Wednesday approved a capital infusion of Rs 6,000 crore in state-owned Exim Bank to expand its business.

The government on Wednesday approved a capital infusion of Rs 6,000 crore in state-owned Exim Bank to expand its business.

The Union Cabinet, chaired by Prime Minister Narendra Modi, also approved an increase in the bank's authorised capital from Rs 10,000 crore to Rs 20,000 crore.
Briefing reporters about the decisions, Railway Minister Piyush Goyal said it has been decided to issue recapitalisation bonds by the Government of India to the tune of Rs 6,000 crore for capital infusion in Export-Import Bank of India (Exim Bank).
"The equity will be infused in two tranches of Rs 4,500 crore in 2018-19 and Rs 1,500 crore in 2019-20 respectively," he said.
The recapitalisation bonds will be on the lines of those issued to public sector banks, he said, adding that the infusion of capital into Exim Bank would enable it to augment capital adequacy and support Indian exports with enhanced ability.
Exim Bank is the principal export credit agency in India and the infusion will give an impetus to new initiatives such as supporting Indian textile industries, likely changes in the Concessional Finance Scheme, likelihood of new letters of credit in future in view of the country's active foreign policy and strategic intent, he added.
Established by the Government of India in 1982, Exim Bank is the apex financial institution for financing, facilitating and promoting the country's international trade.
The bank primarily lends for exports from India including supporting overseas buyers and Indian suppliers for export of developmental and infrastructure projects, equipment, goods and services from India.
Check out our in-depth Market Coverage, Business News & get real-time Stock Market Updates on CNBC-TV18. Also, Watch our channels CNBC-TV18, CNBC Awaaz and CNBC Bajar Live on-the-go!