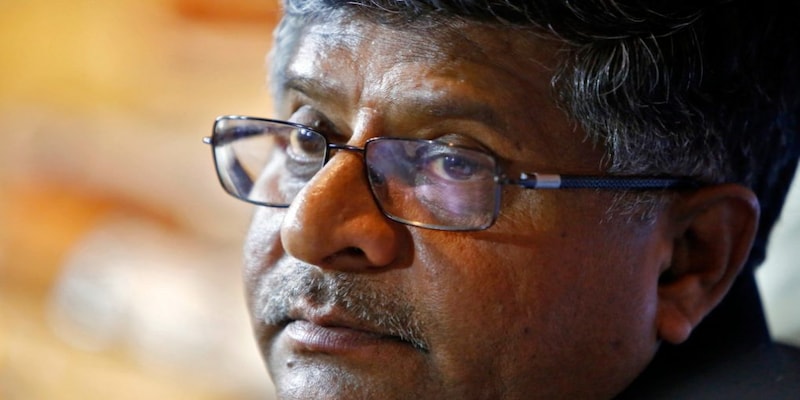 The Cabinet on Thursday approved a proposal to manage Ahmedabad, Jaipur, Lucknow and three other airports under public private partnership (PPP).

The Cabinet on Thursday approved a proposal to manage Ahmedabad, Jaipur, Lucknow and three other airports under public private partnership (PPP).

The three other aerodromes are those at Guwahati, Thiruvananthapuram and Mangaluru.
The operation, management and development of all these aerodromes, owned by the Airports Authority of India (AAI), would be done under PPP, an official tweet said.
This would be done through Public Private Partnership Appraisal Committee (PPPAC).
Any issue that is beyond the scope of PPPAC would be dealt with by an empowered group of secretaries, the tweet said.
The group would be headed by NITI Aayog CEO. Secretaries of Civil Aviation Ministry, Department of Economic Affairs and Department of Expenditure would be part of the group.
Check out our in-depth Market Coverage, Business News & get real-time Stock Market Updates on CNBC-TV18. Also, Watch our channels CNBC-TV18, CNBC Awaaz and CNBC Bajar Live on-the-go!