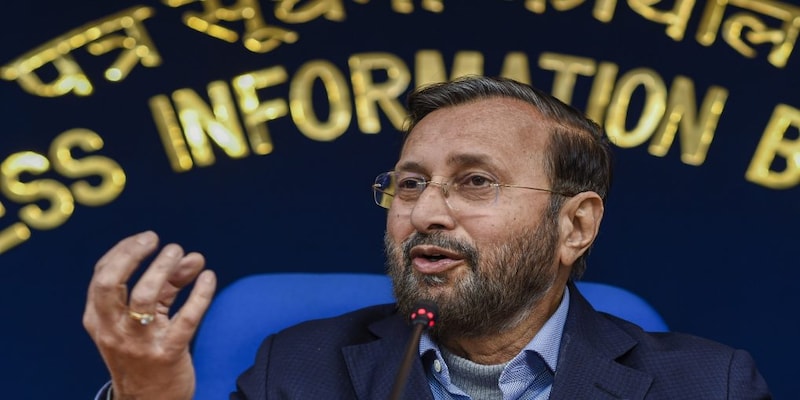 The Union Cabinet on Monday approved a credit scheme for street vendors, Union Minister Prakash Javadekar said at a media briefing held after the meeting, adding that about 50 lakh sellers are expected to benefit from the program.

Under the program, street hawkers can take loans up to Rs 1,00,00 through the Prime Minister Street Vendors Atma Nirbhar Nidhi scheme, explained Union Minister Nitin Gadkari.
Gadkari further added that the scheme would include street and footpath vendors and the amount taken could be returned in one year. There is no penal provision in the scheme, he said.
Besides, among the important decisions taken in the meeting, the Union Cabinet approved an increase in minimum support prices (MSP) of 14 Kharif crops. The increased MSP will ensure a price which will be 50 percent to 83 percent more than the cost of production, Javadekar said while briefing reporters.
The MSP for paddy has been fixed at Rs 1,868, jowar at Rs 2,620, while bajra at Rs 2,150.
The cabinet has also given its nod to change the definition of MSMEs. Two lakh MSMEs will benefit from the change, said Javadekar.
In the stimulus package announced by finance minister Nirmala Sitharaman last month, she had proposed changes in the definition of MSMEs.
While the government raised the turnover limit for 'medium enterprises' to Rs 250 crore, firms with Rs 1 crore investment and Rs 5 crore turnover would be included in micro enterprises. Those with an investment of less than Rs 10 crore and turnover of less than Rs 50 crore will quality as small enterprises.
Check out our in-depth Market Coverage, Business News & get real-time Stock Market Updates on CNBC-TV18. Also, Watch our channels CNBC-TV18, CNBC Awaaz and CNBC Bajar Live on-the-go!