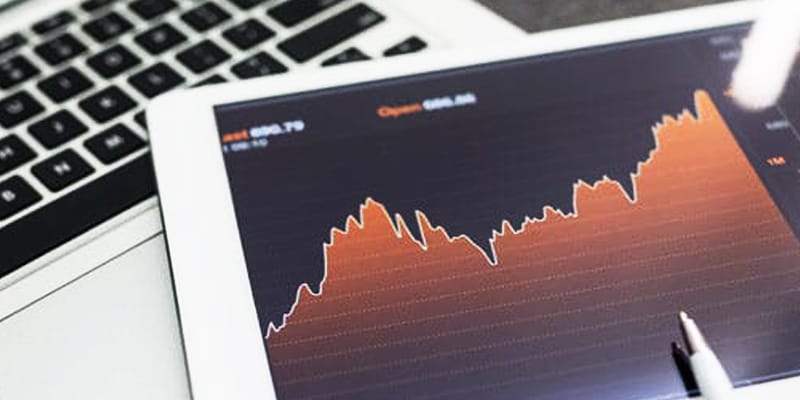 The focus of Budget 2020 will be purely on the economy’s revival and it will refrain from any political or social mileage.

The focus of Budget 2020 will be purely on the economy’s revival and it will refrain from any political or social mileage. Being the second budget of the Narendra Modi government's second term, it will make additional efforts to revive growth, investment, and consumption in the economy — this triple focus will indirectly benefit investors in the secondary market.

Moreover, the government will have to attract huge inflows in order to manage their own fiscal slippages (through disinvestments) and revive capex in the private sector by debottlenecking red-tapism. Once this is achieved, the cascading effects of consumption will be the by-products of growth.
But the government will have to do much more than attract huge inflows. They will have to smartly incentivise the industries that generate bigger employment and create value addition for the economy.
Read more: Budget 2020 to provide impetus for economy, markets
The sectors that would be clear beneficiaries would be tourism, real estate, and infrastructure which create a powerful multiplier effect. Electronic manufacturing, an extension of Make in India initiative, also encourages import substitution thus bringing forex savings. Restrictions on luxurious item imports which protect domestic industries will also aid in conserving forex reserves. All this will go a long way in partly achieving the stated objective of reviving consumption.
Lastly, a “feel good” factor or a sentiment booster is expected from the budget in the form of tweaks in capital gains tax or dividend distribution tax, howsoever small it may be, it will certainly create a positive atmosphere for investors to remain invested and bring further inflows from both domestic retail and foreign institutional investors.
Read more: Budget 2020: Market expects rollback of capital gains tax on long-term assets, finds KPMG survey
Additionally, if there are any changes in the indirect tax rates, then a much larger pool of consumers will benefit creating a multiplier effect. Agriculture, as per usual, will again undergo the same surgical process of betterment, which is of utmost importance to revive the economy. All these measures will surely aid in kickstarting the economic engine.
To add to it, social sector schemes such as Mahatma Gandhi National Rural Employment Guarantee Act or MGNREGA and PM-Kisan could also witness reforms to stimulate the rural side of the country, which still constitutes a major part of India.
As the current slowdown is a mix of both structural and cyclical factors, a focus on fiscal stimulus will definitely be the theme of this year’s budget. In general, if the budget achieves the goals mentioned in this piece it will ignite renewed interest in the small and midcap space, while the focus on the top 30 stocks will get diluted.
Read more: Nirmal Bang’s expectations for various sectors from Union Budget 2020
A larger rally will be in the offing in 2020. Hopefully, the budget will do its best to revive the economy, but there is no guarantee that markets will react the same way as expected given the various mood swings of the bourses. Nonetheless, Indians should remain invested for a bigger bull run ahead from a long term perspective.
Jimeet Modi is founder and CEO at SAMCO Securities
Disclaimer: CNBCTV18.com advises users to check with certified experts before taking any investment decisionstin the
Check out our in-depth Market Coverage, Business News & get real-time Stock Market Updates on CNBC-TV18. Also, Watch our channels CNBC-TV18, CNBC Awaaz and CNBC Bajar Live on-the-go!