Market Mania: How obsession with tulips caused an economic crash

Market Mania: How obsession with tulips caused an economic crash 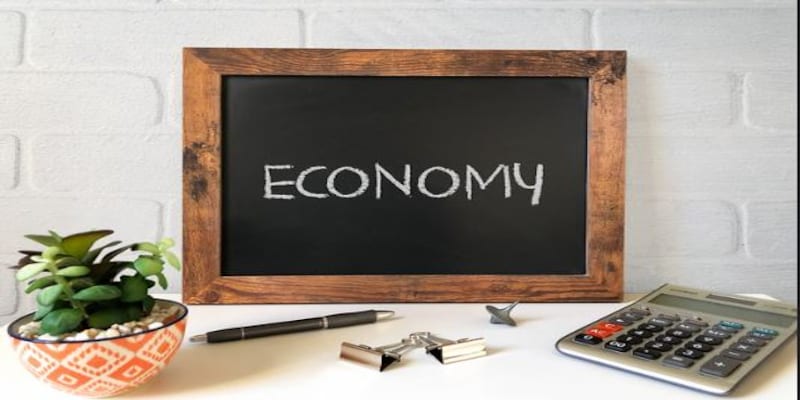 Albert Einstein had once said: “Two things are infinite: the universe and human stupidity; and I’m not sure about the universe.”

Editor's Note: There are times when humans collectively start believing in notions about asset prices that are later proved to have been driven by herd behaviour rather than rationality. In financial market terms, they are called bubbles. In our new Market Mania series, we take a look at some of the greatest bubbles that existed in human history – the causes, the experience of living through them, the aftermath when the bubbles burst and the learnings one can draw.